A New Highly virulent variant was discovered in the Netherlands. 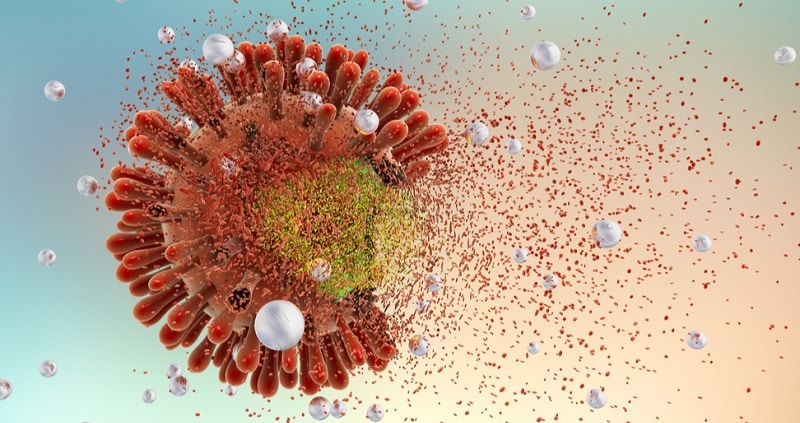 Now we know what you’re thinking.. ‘oh great, yet another HIV variant’.  Just hearing the term ‘variant’ nowadays makes just about everyone cringe with frustration and a certain level of panic, regardless of what disease or virus it’s affiliated with. That being said, don’t fret, this variant of HIV has been around for quite some time and chances are, if it’s been around for so long the effects of it probably aren’t very significant. The recently discovered HIV variant is VB (virulent subtype B). However, research shows that this variant might have existed for more than 30 years now, but it went unnoticed for several years. The variant has been found to be more rampant in The Netherlands particularly affecting just about 109 individuals. (what’s the context here? 109 individuals out of what percentage of population?)

The differences associated with the variant were interesting.

Dr. Chris Wymant of the University of Oxford’s Big Data Institute and Nuffield Department of Medicine outlined some very notable differences between the VB variant and the other variants.

First, Virulent Subtype B has a 3.5 to 5.5x higher virus load in the host’s body compared to other variants.

Thirdly and last but not least, the variant is more easily transmissible from one individual to the next than any other variant. We bet you saw that one coming though 😉

That is how the variant differentiates from others, but what about the similarities with other variants?

Though the Virulent Subtype B variant seems to be more destructive to the immune system causing a faster rate of decline in the CD4 cells, it responds the exact same way as any other variants to antiretroviral therapy. According to Christophe Fraser, professor at the University of Oxford Big Data Institute and Nuffield Department of Medicine, patients with the new variant have the same recovery times and viral load control as those with other HIV variants. Therefore, he continues to emphasize regular tests and checkups as a part of efficient HIV management. This will ensure early detection and treatment of this variant, as well as its transmission.

How was Virulent subtype B discovered?

A team of researchers from 7 different countries first discovered this variant under the BEEHIVE project. In the project, samples were taken from several countries in Europe and Uganda. Among those individuals whose samples were taken and found with the variant, 15 out of a total of 17 were from the Netherlands, while one each was from Belgium and Switzerland. Strange? Why is the Netherlands so special? The researchers, increased the sample size from the Netherlands to over 6,500, and out of these, 109 individuals were affected by this variant.

The fact of the matter is that as we all know, from dealing with covid-19 the past 2-ish years, viruses keep mutating. It’s like a bad dream that never goes away, but the potency of those dreams diminishes over time. HIV is no exception. It also keeps changing its form each day and it’s mutation rate remains at a high.

As much as the BEEHIVE project shows that the variant is effectively controlled by antiretroviral treatment as any other HIV variant, regular testing and checkups are as important as ever since they enable immediate treatment of the HIV virus regardless of whether it’s the original strain or one of it’s variants.