Are Condoms Enough to Prevent STDs? 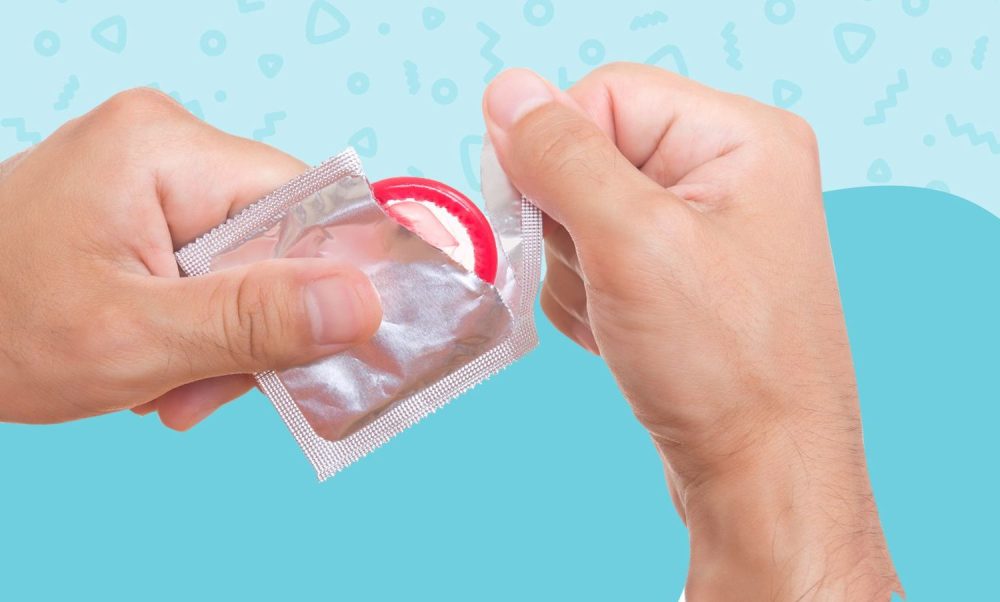 HIV is a form of infection that directly attacks the immune system. It has three different stages, with AIDS (acquired immunodeficiency syndrome) as the most advanced phase of the condition. Without proper treatment, it can cause untimely death.

Following the question with regards to condoms’ capability to prevent such an infection, the answer is a big YES. Condoms are highly effective barriers that prevent the entrance of HIV into the body. Aside from HIV, these fitted-shaped tubes also protect people from herpes, gonorrhea, chlamydia, and other STDs.

The main form of treatment for HIV is the use of antiretroviral drugs. This treatment follows the rule of antiretroviral therapy, where a combination of two or more drugs are used to make the treatment more straightforward. It also involves daily consumption of these medications to prevent the viruses’ capacity to multiply and replicate.

Consistent use of antiretroviral drugs can lead to an undetectable status. An undetectable level can also mean an untransmittable condition – U = U. When individuals with HIV achieve this state, they have the option of not using condoms during sexual activity since they have no tendency to transmit the virus to an HIV-negative partner.

However, the transmission of other STDs is likely to happen in the absence of condom use.

What is PrEP? Pre-exposure prophylaxis is an oral medication that reduces or eliminates the risk of HIV acquisition. It is taken daily, and studies suggest that it prevents HIV for about 99 percent.

When using PrEP, using a condom is not necessary. Since the medication already sets the defense against the virus, using this protective barrier is not an option anymore. However, it is important to note that HIV is not the only STD known today. Other STDs may include syphilis, chlamydia, and gonorrhea. These infections can still enter the body without the use of condoms. That is why people who are taking PrEP are still advised to use condoms during sexual activities.

Another thing with regard to PrEP is that people should take it regularly. PrEP only becomes effective when a person follows the consistent use of this medication. Furthermore, when not taking PrEP, ensure that you are wearing condoms when engaging in sexual intercourse.