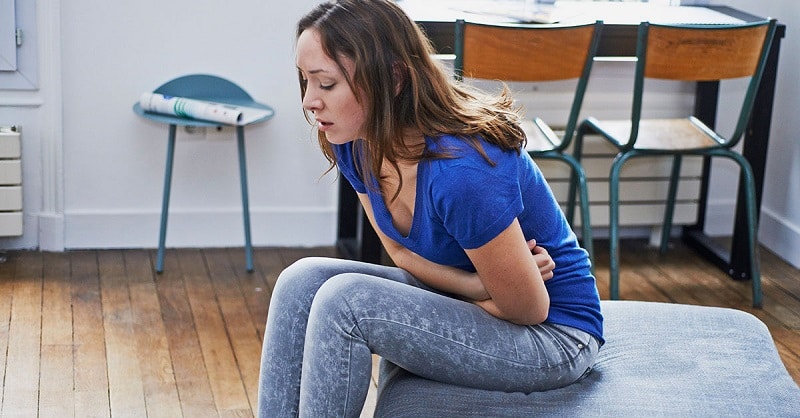 Atripla and Diarrhea. The introduction of the first combination tablet is a paradigm shift in the antiretroviral management of HIV. WHO reduced AIDS-related deaths by almost 50% in one year. Tenofovir- and efavirenz-containing Atripla, the first single-tablet regimen in the market, emerged as a noteworthy milestone that helped strengthen patients’ adherence, further enhancing their quality of life and reducing viral transmission.

Despite the life-changing benefits of antiretroviral therapies (ART), many people are still reluctant to take antiretroviral drugs. Side effects are one of the main concerns of people who are yet to try ART and those who need to change their current regimen.

Diarrhea or loose stool is a common medical condition in the general population and even more common in HIV-infected people. While the focus of novel therapies is on simple regimens with low toxicity, it seems that some side effects, which are mild and self-limiting, are here to stay. The problem with diarrhea is that it may cause malabsorption of medications, risking treatment failure for patients using ART. However, a 2011 study reported AIDS-related diarrhea does not affect antiretroviral drug concentrations.

Does Atripla cause diarrhea?

Tenofovir (trade name: Viread) was approved in 2001 and became the most widely prescribed antiretroviral agent despite the bone and kidney toxicity that comes with it. It is a nucleotide reverse transcriptase inhibitor that is also part of Atripla’s three-drug component.

Viread is fairly well tolerated, and while there is a risk for serious side effects, such as a decrease in bone mineral density and kidney toxicity, they are not very common. Nevertheless, diarrhea, nausea, and gas are reported often. Persistent loose stools give enough reason for some patients to consider switching to a new STR. But, tenofovir is already considered a less toxic NRTI, and other ARV agents may also cause diarrhea. It doesn’t mean you should suffer throughout your treatment.

Your medical provider can help you in managing loose stool caused by ART. Before shifting to a new regimen, they must first determine if your ARV meds are causing you to have diarrhea or if there are other factors at play. Other drugs can also cause diarrhea, or you may have a medical condition that predisposes you to have loose stools (for example., lactose intolerance).

Antiretroviral drugs that may cause diarrhea

Common Side Effects Associated with Atripla

You should keep track of your symptoms while you are on an antiretroviral regimen. If you have bothersome or unusual side effects, discuss them with your doctor. Do not discontinue your meds without the advice of your doctor. If you switch to a new ART, educate yourself about potential adverse events from your new medications.

Nausea is a fairly common side effect among many antiretroviral drugs, especially during the first month of treatment. If you are experiencing severe nausea that does not resolve with supportive treatment, discuss the benefits of switching to a new regimen with your medical provider. There are prescription medications that may help prevent or reduce nausea. Prochlorperazine is one of the most commonly prescribed drugs for this indication.

Diarrhea, like nausea, is often temporary for most ART users. A small minority may still experience persistent loose stools. If it’s not life-threatening and well managed, you may continue with your regimen. Before changing your routine, make sure that other causes for your diarrhea is ruled out such as, food poisoning, unfamiliar food, pathogens, and lactose intolerance. Some over the counter drugs, such as loperamide (Imodium AD), can help control loose stools associated with HIV and ART.

Rashes caused by ART may occur within a couple of weeks in the regimen. One out of five persons may get a rash from the NNRTI class of antiretrovirals. They often present as tiny pimples spread over the trunk, arms, and legs. Symptoms typically worsen when the skin is exposed to sunlight—they may appear red and cause irritation.

Many people reported feeling tired when they start a new regimen. This can be normal since your body is yet to adapt to the treatment. As the drugs start working, your system may also be trying to eliminate the dead HIV materials. Pay attention to the severity and duration of the fatigue; very severe tiredness can be a symptom of a more serious side effect such as lactic acidosis. 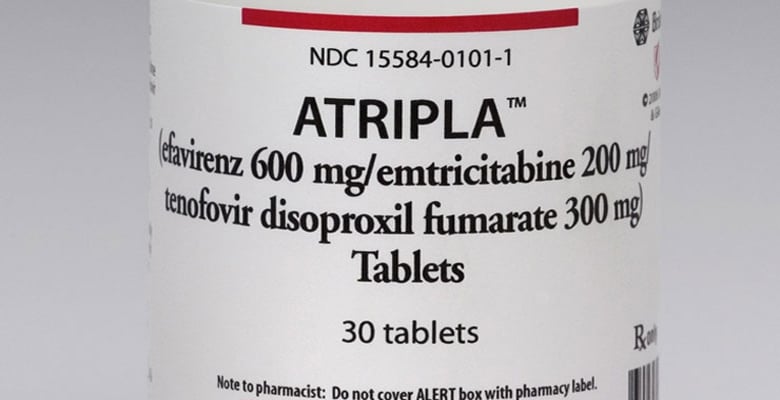 All drugs can cause side effects, and adverse drug reactions are part of all antiretrovirals. Diarrhea may discourage you from continuing the treatment, so it’s important to address the problem for a successful outcome. Always talk with your doctor before making any change in your medication routine. The benefits of ART outweigh its bothersome side effects, but it is still possible to live a less troublesome life by properly managing your symptoms.