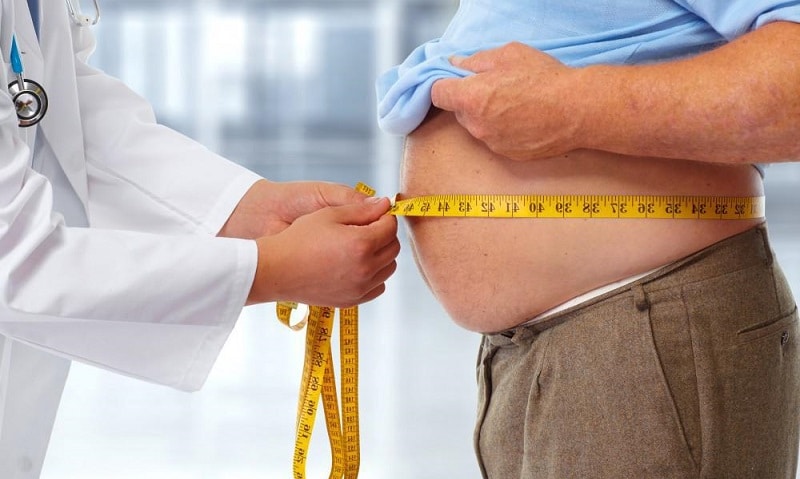 Many patients, pointing their fingers at Atripla as the culprit for their unexpected weight gain, would look for confirmation online only to find out that it’s not common for Atripla to cause abnormal fat accumulation or lipohypertrophy. What is commonly observed is that patients may gain up to 10 pounds after starting an effective regimen, regardless of the type of medications included in therapy. That weight gain in the first year of treatment is often referred to as a return-to-health phenomenon. As the body adjusts to HIV drugs, the weight loss caused by the infection is also being reversed. That doesn’t mean that Atripla cannot make you gain weight—many anecdotal pieces of evidence and experiences say otherwise—but body fat changes are found to be milder in this regimen. Because genetics also play a role in fat distribution, you may be one of the few people who would experience significant weight gain with Atripla. It is something you need to discuss with your healthcare provider. A change in regimen may not be the best solution if you have a constant suppressed viral load and no other bothersome side effects. But if you are gaining weight uncontrollably, have other comorbid conditions, or are at risk for high blood pressure, diabetes, and other metabolic problems, your doctor may suggest switching to a new regimen.

According to eHealthMe, 4,693 patients experienced side effects on Atripla based on September 2018 FDA reports. Among these affected individuals, 0.92% or 43 people reported weight gain. It is more prevalent among male patients, ages 50–59 years old, and taking the drugs for 2–5 years. Aside from weight gain, the patients also experienced dizziness, insomnia, diarrhea, fatigue, and abnormal dreams.

However, the opposite is true in literature. One example is the observational cohort study performed by Norwood and colleagues in 2017. Among 495 patients taking Atripla, 136 switched to an INSTI-based regimen and 34 to a PI-based regimen. All patients gained weight over 18 months, but those who switched to DTG/ABC/3TC (Triumeq) gained the most weight (5.3 kg average).

In Gilead study 934, treatment-naïve patients were randomly assigned to receive Truvada or Combivir, both combined with Sustiva (efavirenz). At week 144, 286 patients from both groups switched to Atripla. The results from the study stated that:

Some people with HIV may have lost weight due to wasting syndrome before treatment. It is a severe consequence of the disease characterized by loss of muscle mass rather than fat. Many of these patients reported increased weight when ART was introduced, but this change is mainly due to fat and not muscle gain. This is only one of the many factors that play a role in weight gain while taking treatment. Other factors include psychological and emotional issues, physical injuries, poor diet, hormonal imbalance, sleeping disorders, aging, inactivity, and underlying medical conditions. When your healthcare provider tries to assess the cause of your weight gain, they will rule out these factors to know if you need to switch from Atripla to another regimen.

How to manage weight gain from Atripla?

Switching to anti-HIV drugs with less potential to cause fat gain is one way to fix this issue. However, it is not guaranteed that you will lose weight if you opt for a new regimen since other drugs, especially protease inhibitors, are also linked to lipohypertrophy. Changing your diet and getting more exercise will improve your overall health and bring back your weight to normal. If these lifestyle changes prove to be inadequate, there are medications and surgical treatments that could help.