Atripla generic and side effects 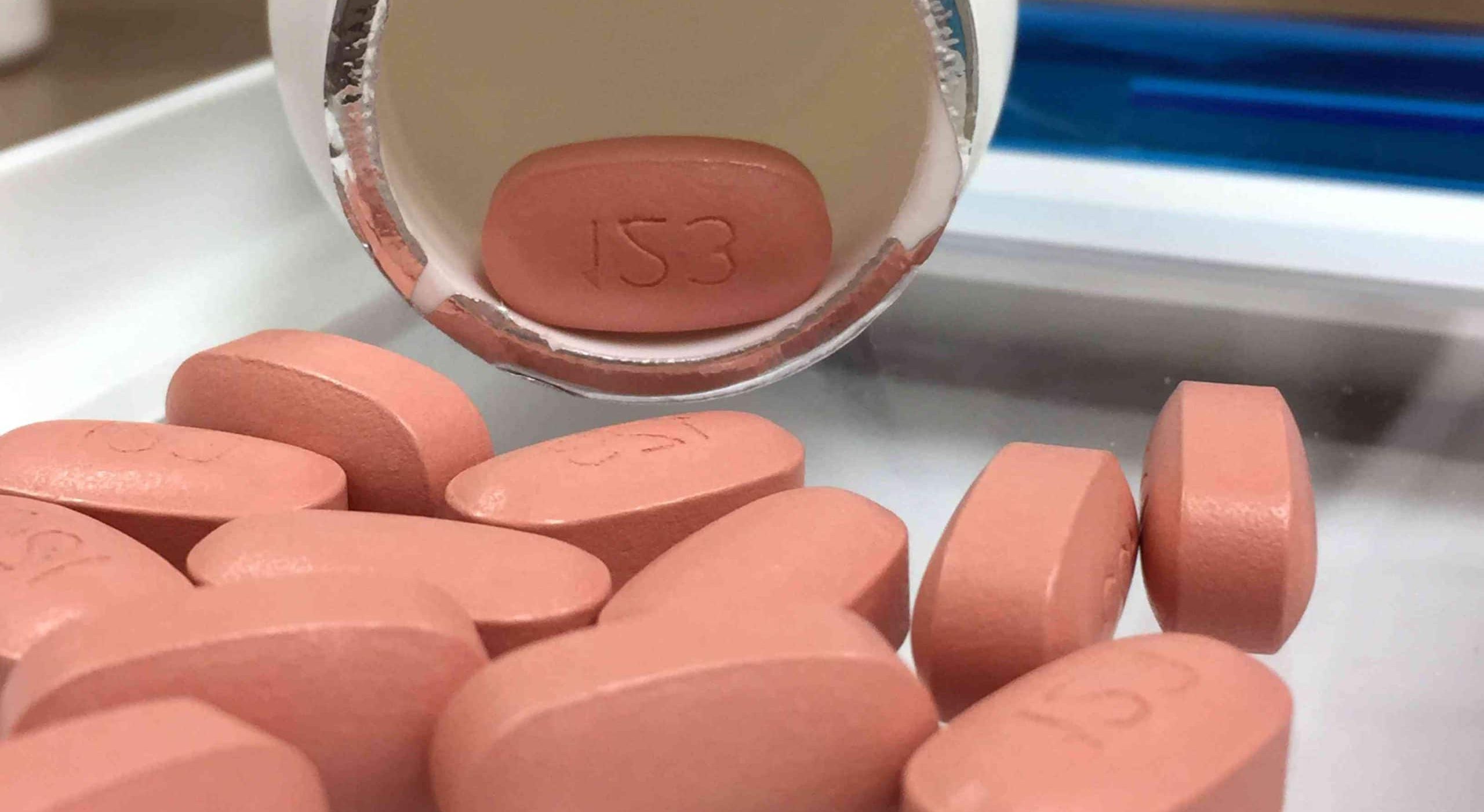 What is Atripla? Atripla is a combination medicine used for treating HIV (human immunodeficiency virus). It is part of the so-called antiretroviral therapy, which involves the usage of combination drugs to efficiently prevent the advancement of HIV to AIDS (acquired immunodeficiency syndrome). Like other medicines, Atripla inhibits the virus’ ability to replicate throughout the body.

Atripla’s generic version is efavirenz, emtricitabine, and tenofovir. These are the same antiviral medications mixed to create one effective anti-HIV drugs– Atripla. Antiviral agents are categorized in different medicinal classifications, which functions vital in HIV treatment.

Atripla comes in a film-coated tablet form. It is usually prescribed for adults but is also suitable for children 12 years old and above. Below is the standard dosage for Atripla.

Before receiving a prescription with Atripla, learn the warnings associated with this medicine. Tell your healthcare professional if you have a history of the following conditions:

Do not take Atripla if you are allergic to its ingredients, especially with efavirenz, emtricitabine, and tenofovir. Remember that any form of allergy or hypersensitivity can be dangerous to your health.

Like other antiviral medications, Atripla also corresponds to various side effects. We listed these unwanted reactions according to their severity and impact on many individuals. Consider the following Atripla side effects:

Note: There is no required medical care if you only experience the common side effects. Since they are the generally known adverse reactions, you can manage them at home. However, immediate medical attention is necessary for the severe side effects. Call your healthcare professional at once to obtain the necessary treatment.

Besides Atripla, other forms of antiviral drugs are available to treat HIV. If this medicine is not suitable for you, there are alternative drugs you can take. Here are the following alternatives that your healthcare professional can prescribe:

Take Atripla according to the instructions provided by your healthcare professional. Avoid adjusting your dosage as it can affect your treatment and make it less effective. Follow your prescription to ensure your treatment is successful and efficient.