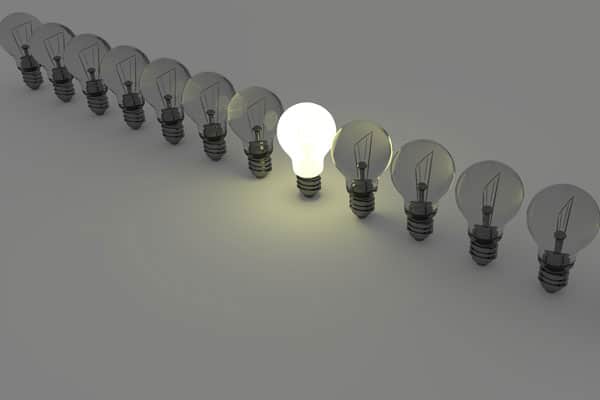 Gilead Sciences’ Genvoya and Atripla offer a combination of 4 different drugs, available as a single pill, for the treatment of HIV-1 infection. Newer agents are being explored in clinical trials to create a single-tablet regimen for treatment-naïve HIV patients due to several potential advantages:

Pharmacological therapies for HIV and AIDS, known as highly active antiretroviral therapy (HAART), back in the 1980s up to early 2000s required multiple pills to combat the virus and prevent drug resistance. These pills often come in large tablet forms that are difficult to swallow and cause many side effects such as nausea, vomiting, and diarrhea to name a few.

An old ARV regimen consisting of 3 NRTI lamivudine (3TC), zidovudine (AZT), and abacavir (ABC) has fallen out of routine due to higher toxicity, inferior efficacy, and availability of safer and more effective alternatives. Medical advances in the field of HIV management ushered single-tablet antiretroviral (ARV) regimen into the spotlight.

Atripla by Bristol-Myers Squibb and Gilead Sciences was released in 2006. It is the first widely used single-tablet regimen (STR) to combine the two NRTI emtricitabine and tenofovir DF with an NNRTI efavirenz. It can be used alone or in combination with other ARV agents for the treatment of HIV-1 infection in adults and children over 12 years of age.

While Atripla’s potency and durability of viral suppression have been confirmed among treatment-naïve patients and patients previously suppressed with other ARV regimens, the US Department of Health and Human Services has downgraded Atripla from the “Recommended” list to the “Alternative Regimen Option”. This is due to the higher rates of side effects and higher discontinuation rates compared to regimens containing dolutegravir and elvitegravir/cobicistat. Recent comparative trials have also shown the possible association of efavirenz with suicidal thoughts.

Genvoya is a recently approved STR manufactured by Gilead Sciences, and the first combination drug to include the novel NRTI backbone tenofovir alafenamide (TAF). Both tenofovir disoproxil fumarate (TDF) and TAF are oral prodrugs of tenofovir (TFV), but the alafenamide counterpart achieves lower plasma exposure and higher TVF levels in the HIV infected cells, possibly leading to lower renal impairment and improved bone tolerability. Still, more clinical data are needed to validate the durability of this STR and to evaluate if the improved safety profile will lead to fewer clinical cases of renal failure and bone problems.

Switching from Atripla to Genvoya

It is unlikely that Atripla will be upgraded to a TAF-containing STR. Patients who are doing well in this regimen can continue its use, provided they are not burdened with psychiatric and nervous system symptoms (e.g., depression, abnormal dreams, or suicidal thoughts). The better safety profile of Genvoya is worth considering to potentially avoid long-term toxicity. When choosing between drugs containing TAF or TDF, recent HIV guidelines from Department of Health and Human Services suggest considering safety, cost, and access. While fewer bone and kidney toxicities are associated with TAF, TDF has lower lipid levels compared to TAF.