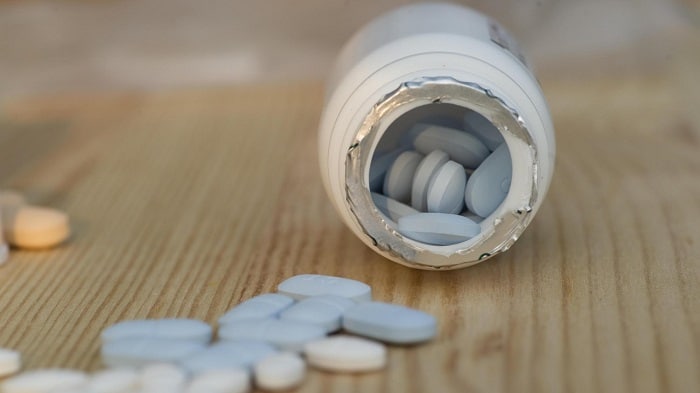 Atripla Vs. Truvada. After the development of the so-called antiretroviral therapy, treating one of the world’s life-threatening infections, HIV, becomes immediate and manageable. The human immunodeficiency virus may be very complicated to treat before, but the usage of antiretroviral drugs today paved the way for better medication and therapy.

Two of the major ARVs used today are Atripla and Truvada. Learn the differences and similarities of these medicines.

Note: Apart from knowing the patient’s age, weight, and medical history, the healthcare professional will also ask the patient if he/she is following another form of treatment besides HIV therapy. This inquiry is done to ensure that drug interaction will not occur and that the treatment is successful.