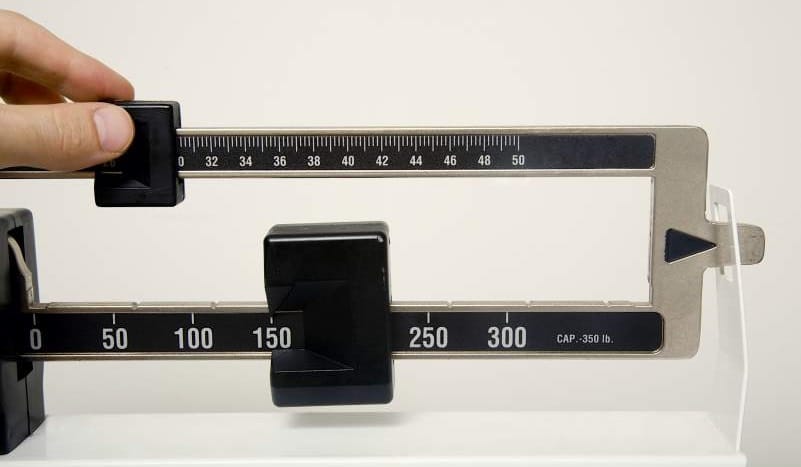 Biktarvy and Weight Gain. One of the major drugs used for antiretroviral therapy in the treatment of HIV is Biktarvy. Its main components are bictegravir, emtricitabine, and tenofovir alafenamide. Biktarvy helps the body in halting HIV replication. It decreases the viral population, preventing the development of a more advanced form of the infection.

While weight gain is absent in the list of adverse reactions of  Biktarvy, there are reports of significant weight gain linked to this drug. One of the bases of these reports is the presence of bictegravir as one of the components of Biktarvy.

Bictegravir is part of a drug classification known as integrase strand inhibitors (INSTIs). Like other HIV oral medications, bictegravir blocks the viruses’ capacity to replicate or multiply. behind its positive effect on the body. Compared to other HIV regimens, using bictegravir can add more to your body’s relative mass.

Part of antiretroviral therapy is the usage of different drug classifications. In this case, INSTIs are more connected with weight gain. Other groups, such as protease inhibitors and non-nucleotide reverse transcriptase inhibitors (NNRTIs), do not contribute to the body’s density.

After a series of researches and analyses, medical experts have arrived at the following conclusions:

Besides the composition of bictegravir into Biktarvy, other factors

You can check Biktarvy price at Kangaroo.co!

If your healthcare professional provides you with an INSTI-based regimen, ask about the possibility of gaining weight during your treatment. Besides Biktarvy, other INSTI medications like Triumeq can also trigger weight gain. You may discuss the possibilities of gaining weight from Biktarvy, and a simultaneous weight loss routine while on treatment.