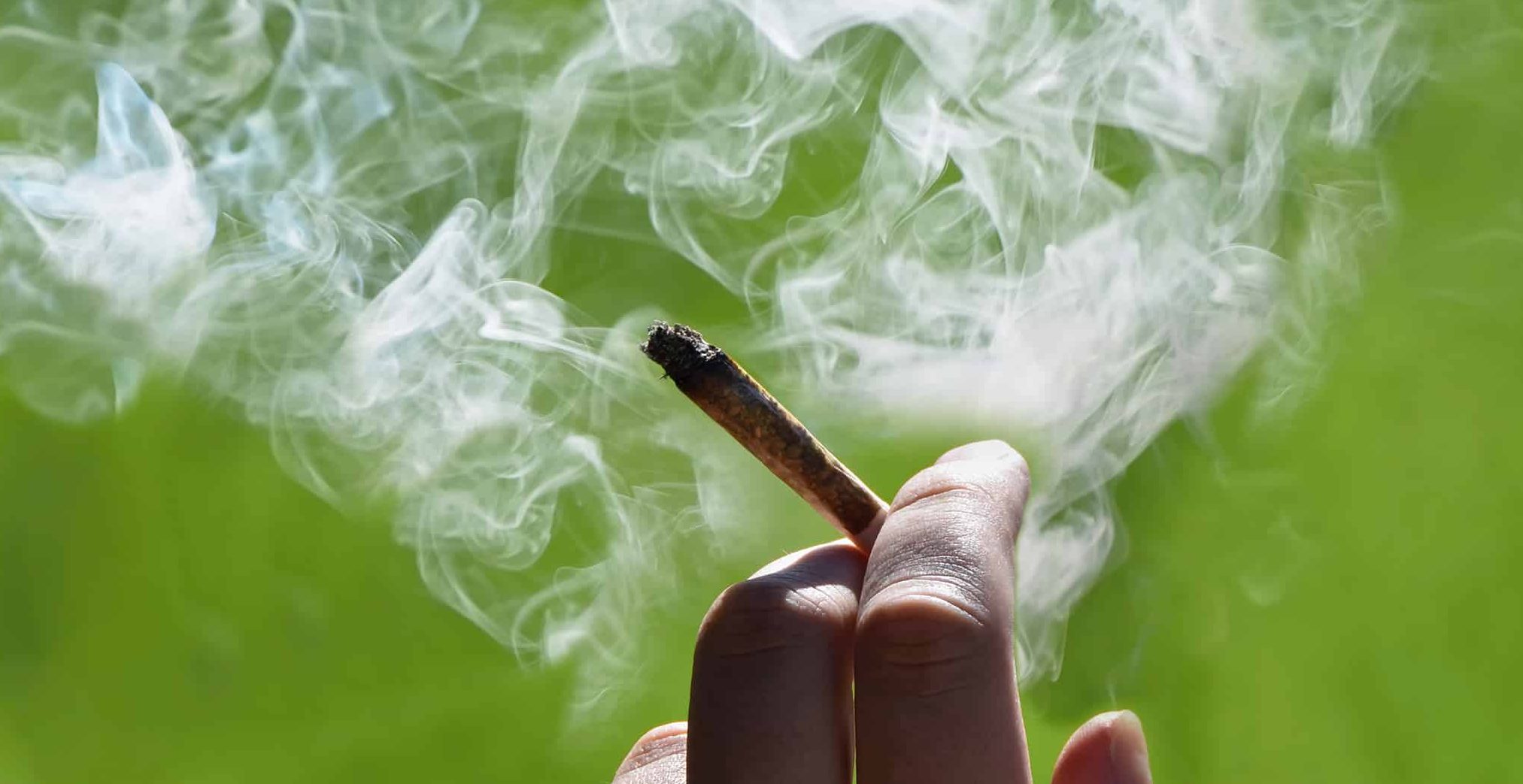 Can smoking weed everyday cause erectile dysfunction? With marijuana’s rise in popularity, more people are utilizing it as a means, to treat their health issues. Now that public regulations have loosened their laws on marijuana usage, thousands of people are free to acquire it for medical or recreational purposes. But how about its adverse effects on people’s health and specifically, erectile dysfunction (ED)?

When it comes to men’s sexual health, there isn’t enough evidence explaining the link between marijuana and impotence or ED. For years, various reports have been recorded concerning the effects of smoking weed on our bodies, such as frequent respiratory infections, increased heart rate, and mental health problems. Additionally, research also suggests that recreational marijuana use may lead to ED.

As mentioned, no conclusive evidence from the medical community shows how smoking weed or using cannabis daily triggers ED. However, there are specific effects of marijuana that may result in the said condition. It also involves the combination of tobacco smoking and marijuana that has a potential risk of developing erectile dysfunction.

Improving men’s sexual function is not included in the vast array of health benefits pertaining to marijuana use. Below are some of the possible effects of smoking weed that may trigger ED in men.

Alongside the therapeutic and medical benefits of smoking marijuana are side effects you’ll likely experience. These are as follows:

Although there is insufficient evidence to connect marijuana use with ED, its adverse reactions may increase the risk for impotence, particularly cardiovascular problems. Studies are still ongoing to draw a definitive conclusion concerning marijuana’s role in erectile dysfunction.