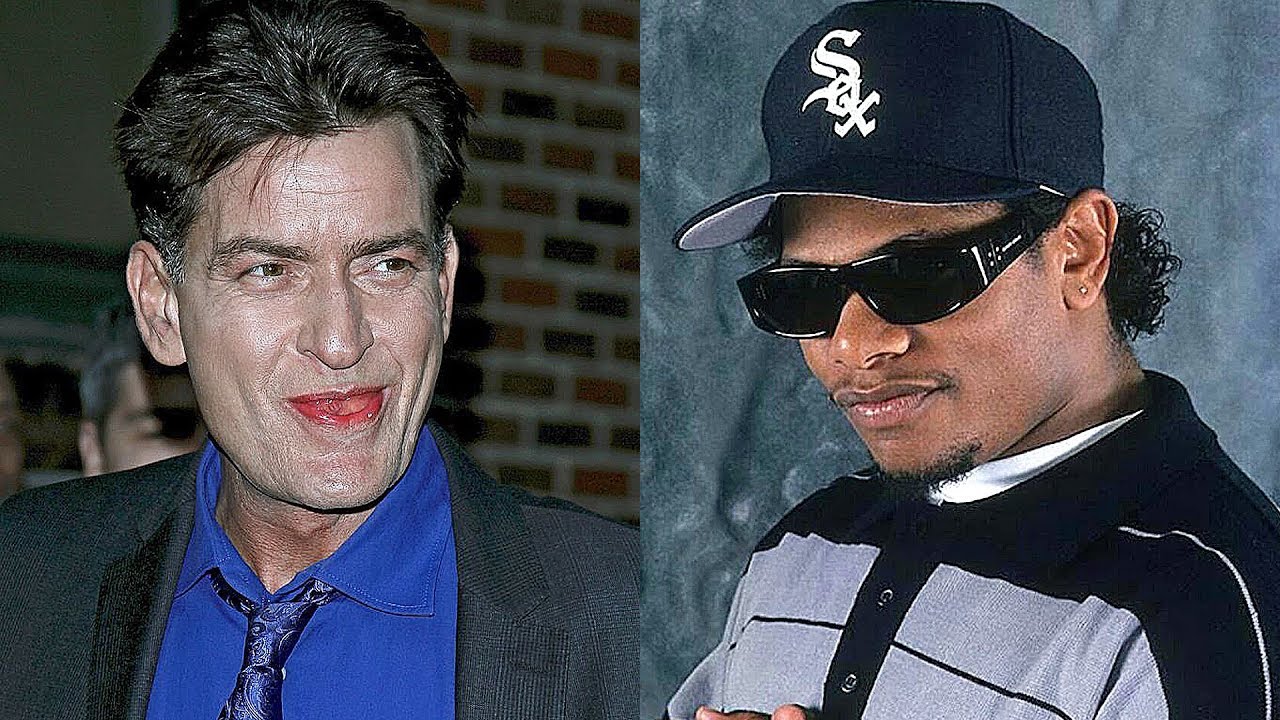 HIV (human immunodeficiency virus) is a life-threatening infection that damages the body’s immune system. Without proper treatment, it can progress to AIDS (acquired immunodeficiency syndrome). While a cure isn’t available yet, people living with this infection can take antiretroviral drugs to manage their condition. These drugs help suppress the virus and prevent further HIV-related complications.

The human immunodeficiency virus targets anyone regardless of age, ethnicity, and life status. Even prominent people and celebrities live with this condition at this age. Here is a list of the famous figures and celebrities with HIV:

“Pose” star Billy Porter revealed in May 2021 that he has been living with HIV since 2007. Porter, who won an Emmy in 2019, said that his role with FX’s series Pose had striking similarities to his life, making him process his traumas. He later declared on “The Tonight Show” with Jimmy Fallon that he has released his shame and trauma and is already a free man.

His revelation may have created a controversy. However, Porter proudly declared, “I survived so that I could tell the story. That’s what I’m here for. I’m the vessel, and emotionally that was sufficient – until it wasn’t. It’s time to grow up and move on because shame is destructive – and if not dealt with, it can destroy everything in its path.”

Porter goes to the doctor every three months for his regular checkup and testing. He also shared that because of medical advances, he was able to have undetectable levels of the virus in his system. This tells how effective antiretroviral drugs are in treating HIV.

For someone who has been called a “bad boy” in Hollywood, Charlie Sheen’s revelation of his HIV status stirred the world. It was said that the actor had been forced to come out while a popular American tabloid newspaper was preparing an article that would leak his HIV status. Following his come out, Sheen shared to the public that he was following an antiretroviral medication and that he was already undetectable.

However, Sheen’s declaration concerning his health status became an effective campaign for HIV awareness. Within 24 hours of his disclosure, Google recorded a whopping 471% of HIV searches. Most of these searches include keywords like HIV symptoms, HIV testing, and condoms. This announcement became a threshold in providing needed information about the infection and how to prevent it.

Netflix’s “Queer Eye” star Jonathan Van Ness revealed that he was tested positive for HIV at the age of 25. Since his announcement, he has received an outpouring of support from the public, which indicates the changing social attitude of people concerning HIV. Van Ness’ fame provided a platform to continue the legacy of building a community around HIV or AIDS.

Van Ness later added, “These are all difficult subjects to talk about on a makeover show about hair and makeup. That doesn’t mean Queer Eye is less valid, but I want people to realize you’re never too broken to be fixed.”

Famously known as Eazy-E, Eric Lynn Wright died in 1995 due to AIDS. One month after he received a diagnosis of AIDS, Wright succumbed to his condition, which also changed how HIV and AIDS were seen in the 1990s. The rap legend courageously announced his condition in hopes of helping others in knowing the truth about the infection.

Before his untimely death, Wright released a statement that would influence others to know more about HIV/AIDS. He shared, “I’m not saying this because I’m looking for a soft cushion wherever I’m heading. I just feel that I’ve got thousands and thousands of young fans that have to learn about what’s real when it comes to AIDS. Like the others before me, I would like to turn my own problem into something good that will reach out to all my homeboys and their kin because I want to save (them) before it’s too late.”

His son, Lil Eazy-E, also a rapper, continued his legacy for hip-hop and rap while also being a responsible HIV and AIDS activist.