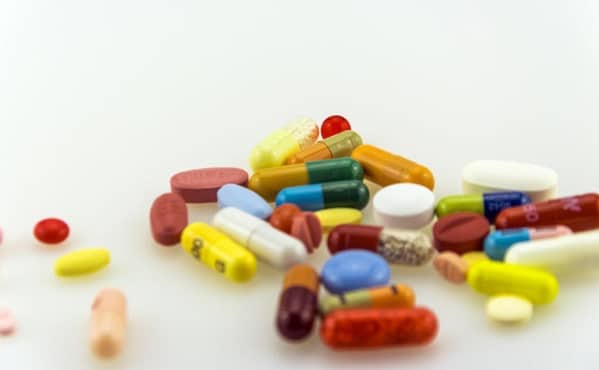 Two of the major medications used in providing medical treatment to individuals with HIV are Complera and Atripla. These medications are used worldwide, in line with the rule and purpose of antiretroviral therapy. While both of these drugs share the same objective, they still have major differences. What are these differences, then? Read on to learn more.

Complera is used as a first-line medicine for those who have been diagnosed with infection HIV. It is a combination of 3 major antiretroviral drugs, such as emtricitabine, rilpivirine, and tenofovir. This medicine works well in preventing HIV from progressing to AIDS.

Meanwhile, Atripla is only given as an alternative treatment because of the hostile effects that people get from its adverse reactions. Its main components are efavirenz, emtricitabine, and tenofovir. It functions by preventing HIV from making more copies of itself or multiply.

Both of these drugs are taken orally. They both come in the form of pills. The recommended dosage of Complera and Atripla is only 1 tablet to be consumed on a daily basis. Since all these drugs are already a 3-in-1 combination, consuming it is easy and simple, thanks to the development in antiretroviral therapy.

Just like other medicines, Complera and Atripla also have restrictions before consumption. Before being recommended these medicines, a healthcare professional will check for their patient’s age, weight, medical history, and other forms of drugs they are taking at present.

However, if you have these conditions, make sure that you are safe in consuming Complera and Atripla.

Correlative to other antiretroviral drugs, Complera and Atripla have a fair share of adverse reactions or side effects. Consider the following:

You’ve only read the most common adverse reactions of consuming Complera and Atripla. These side effects can go severe if there is no first aid given. Observe these adverse reactions and if these complicate, report them to your healthcare professional immediately.