Do HIV Symptoms Go Away With Treatment 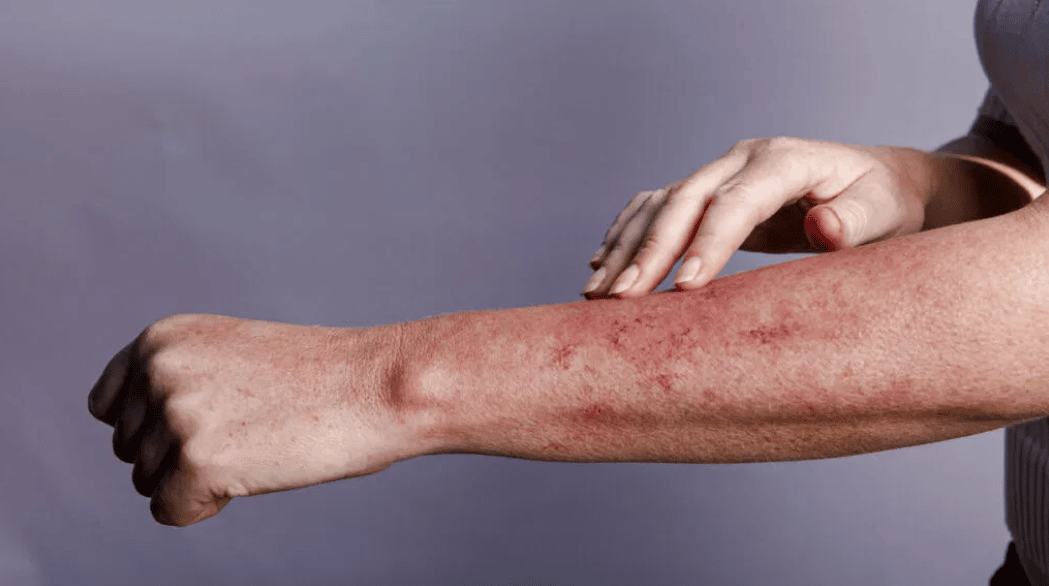 Do HIV symptoms go away with treatment?

The human immunodeficiency virus (HIV) is a viral infection that damages the body’s immune system. It encompasses different stages in which AIDS (acquired immunodeficiency syndrome) is the most advanced. Without proper treatment, HIV can cause various health complications to emerge.

Like other infections, symptoms of HIV serve as the basis for knowing if someone has been infected. What are the possible signs of this viral infection? Do HIV symptoms go away with treatment?

As mentioned, HIV follows different stages. Each stage has corresponding symptoms. However, the first phase of the infection has the most common signs of illnesses. Consider the following:

The symptoms in this stage usually appear two weeks after exposure to the virus. After which, these symptoms typically go away on their own after a few days. Not all people with HIV show signs of the infection. Some people can be asymptomatic, while some can be the opposite. This is how HIV tests come into play, which is the only and the most accurate way to diagnose an HIV infection.

In the second stage of the infection, also known as chronic infection, an HIV-positive individual may have no symptoms at all. How? It is primarily because the virus slowly degrades the body’s immune system, which would therefore explain the absence of symptoms.

The virus can continue damaging immune cells during this stage if HIV treatment is not administered. The absence of appropriate treatment turns these cells into HIV factories. This process leads to the most advanced stage of HIV, which is AIDS.

AIDS is where opportunistic infections start to develop and colonize the body. This explains why this stage is already considered fatal. During this stage, the immune system has been severely damaged. Symptoms in this phase are not even due to HIV but other infections that have already taken a toll on the body’s immune system. Consider the following:

It is very possible to control the virus with proper treatment at the beginning of the infection. In return, the mentioned symptoms can also be managed and reduced. Although not all people experience symptoms of HIV, some of these bodily reactions can still happen later in life.

Besides suppressing the virus and stopping the further spread of HIV, antiretroviral drugs are also capable of limiting HIV symptoms. Like other drugs, treatment involving HIV helps an infected person live healthy and normally like others who are not positive for the virus. Remember, immediate treatment means better chances of immediately getting the disease under control.