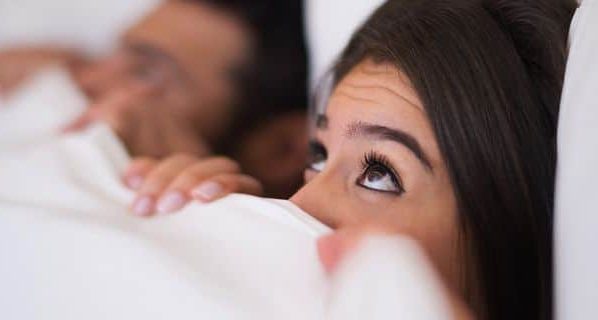 What are sexually transmitted diseases? These are different forms of diseases that a person acquires sexually or through physical contact with another person. They can be caused by either bacteria or viruses, with accompanying symptoms that can be painful and bothersome. Although some forms of STDs do not have a cure, some are treated using antiviral drugs.

Is it possible for lesbians to get STDs? Is female-to-female STD transmission possible? If so, what are these diseases? What are some of the accompanying symptoms that lesbians and women who have sex with women often experience?

If you’re wondering whether lesbians can get STDs, the answer is YES. Like other genders, lesbians or women who have sex with women are also susceptible to different forms of STDs. These STDs develop through genital-to-genital touching, manual stimulation, sharing sex toys, and oral sex. However, minimizing the transmission of STDs if lesbians also follow safer sex. It means using condoms with sex toys, using gloves, plastic wrap, or Sheer Glyde dams.

The following is the list of the most common lesbian sexually transmitted diseases. We also listed the types that apply to women who have sex with women. Consider the following:

HPV is a common viral infection that triggers the development of warts, particularly in the genitals. An untreated genital HPV can lead to cancer. This fact explains the high rate of women getting cervical cancer. Its major symptoms include genital warts, common, plantar, and flat warts.

This infection is classified as vaginal inflammation triggered by the overgrowth of bacteria naturally found in the vagina. Although this infection is common in women of any age, it is likely to occur in women during their reproductive years. Its symptoms are as follows:

One of the most typical STDs is trichomoniasis. It is an infection caused by Trichomonas vaginalis. It happens more often in women compared to men. Additionally, older women are more susceptible to this infection. Its symptoms include the following:

How to protect yourself from STDs?

Get tested regularly – This significant action applies not only to one gender but to all. Infections like HIV can progress to a more complicated condition, so early testing and treatment are necessary. This will help you know your status and address the needed medical care.

Engage in safer sex – Lesbians and women who have sex with women usually engage in oral sex. In order to prevent STDs, use dental dams during oral sex. You can use a small piece of latex to prevent infections. If sex toys are used, washing them regularly and using condoms are necessary.

Avoid having multiple sexual partners – Staying in a long-term relationship with one person prevents STDs. Having two or more sexual partners puts you at risk of getting an STD, especially if you don’t know each other’s status.