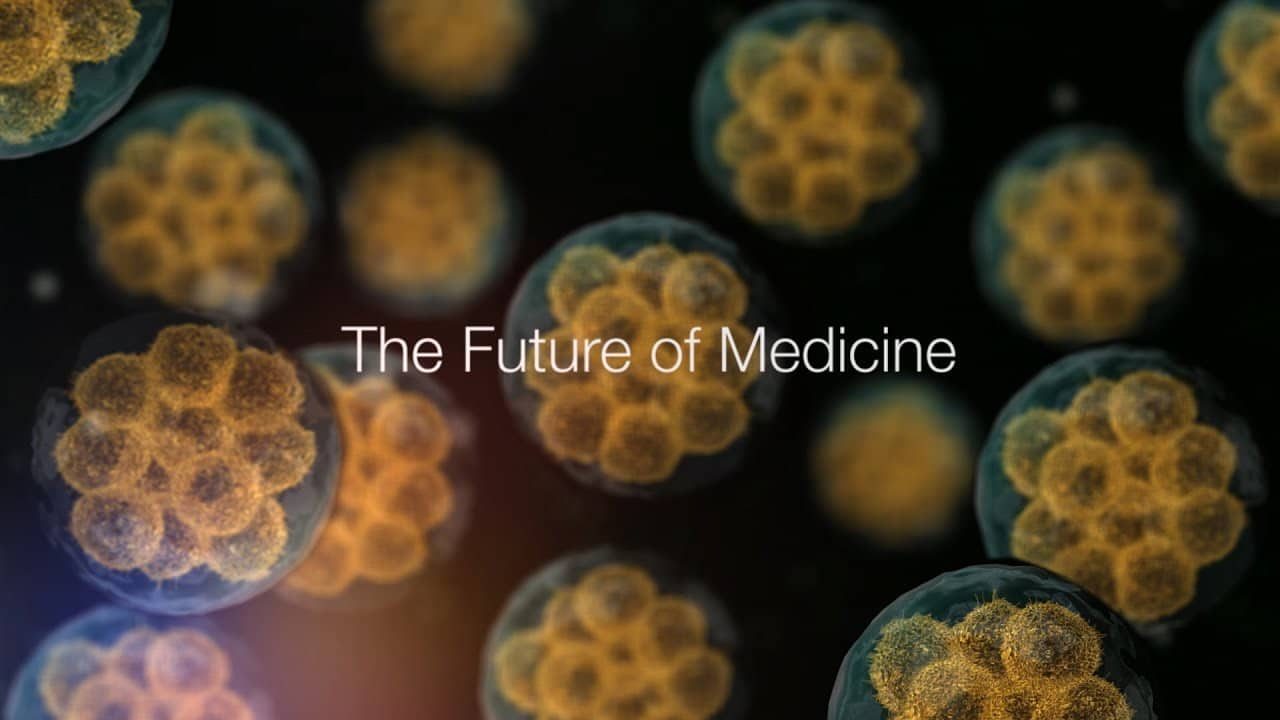 The History and Evolution of HIV Treatment

Since the emergence of HIV (human immunodeficiency virus), the race for an effective treatment has commenced. Due to the absence of a cure, the virus has taken a toll on people’s lives and severely affected their health and well-being. However, with the advancement in the medical field, an established and efficient form of treatment is presented to minimize and stop the virus from causing more harm.

How did HIV treatment begin?

During the ongoing research for efficient HIV medications, medical professionals discovered that the virus is hard to destroy. Unlike other types of viruses, HIV is a retrovirus. It tricks its host cells, which enables the replication process and makes more copies of itself.

When the virus enters the body, it primarily attacks the T-cells. These cells’ primary function is to protect the body from foreign invaders. But when HIV destroys them, the body becomes defenseless against the virus, and complications happen, such as the entry of opportunistic infections.

In the year 1987, over 40,000 people in the United States were infected. Reports have been made that half of these numbers were proclaimed dead. Fortunately, that same year, the first HIV medication became available and helped infected people manage their condition.

Prior to the introduction of antiretroviral therapy, one major breakthrough in HIV treatment in the late 1980s was the availability of Zidovudine. This drug was initially designed for cancer treatment; however, it was a failure. During their trials, researchers discovered that the drug was able to stop the virus from replicating. After its approval, it was sold under the brand name Retrovir. Its primary function is to block specific proteins known as enzymes, which HIV uses to replicate and multiply.

The history of HIV treatment has its ups and downs. Zidovudine, the first HIV drug, did not work well in some treatment processes. One of its downhills is its side effects, especially involving the liver and blood. Additionally, its price was high, which also made it hard for people to afford and pay for their treatment. For the next few years, the FDA (Food and Drug Administration) approved more HIV drugs in the market with the same functions as Zidovudine.

The introduction of ART (antiretroviral therapy)

What is ART? Made popular in the 1990s, antiretroviral therapy (ART) is a form of HIV treatment which involves the use of a combination of drugs to suppress HIV replication. This treatment regimen recommends people with HIV take their prescribed medicines daily to reduce the risk of transmission and development of complications. Its main goal is to reduce an infected person’s viral load and help them achieve an undetectable status. This way, an infected person is not capable of risking others by being undetected or untransmittable.

The following are drug classes included in the antiretroviral therapy program:

Examples of Fixed-Dose Combinations for HIV:

Aside from the availability of the mentioned drugs, medications that help prevent HIV infection are also available. These medications are called PrEP, short for pre-exposure prophylaxis. In the year 2012, the FDA approved the two most common PrEPs, such as Truvada and Descovy. They are taken to help protect against the infection and reduce the risk of transmission. While these medications are proven effective, doctors still recommend using protective barriers when engaging in any form of sexual activity.

The Future of HIV Treatment

In recent years, new HIV drugs joined the market. The treatment for HIV today has become more accessible to people with HIV, whether they be newly diagnosed or not. However, with this improvement, one question still remains unresolved. Will there be a cure for the infection? How long will it take to ultimately kill or destroy the virus?

Today, research is still ongoing with regard to the HIV vaccine. Additionally, the first injectable PrEP medication was introduced just recently. With the availability of efficient treatment and programs that help people manage their condition properly, the future of HIV treatment will eventually shed a brighter light. Now that treatment help people with HIV live a normal life span, what’s in store for this particular venture could be way better and more promising.