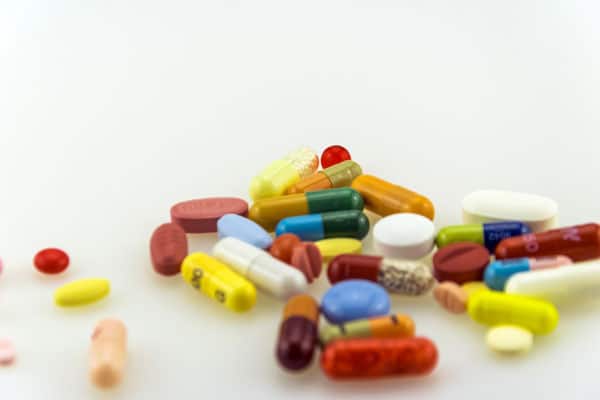 The history of single-tablet regimens (STR) started with Atripla—the first and only approved STR for HIV-1 infection—until the introduction of Complera in 2011. Stribild was then released the following year. The makers of Atripla, Gilead Sciences, just recently gained approval to market Genvoya and mark another milestone in HIV treatment and prevention. Genvoya is included in the preferred treatment list of US Department of Health and Human Services (DHHS) for treatment-naïve adults and adolescents, while Complera is suggested as an alternative treatment for HIV-positive individuals with viral loads below 100,000 copies and CD4 count of above 200.

Complera has fallen from the recommended list to the alternative list because of lower effectiveness for those with higher viral loads and low CD4 T-cell counts and the need to take Complera with a full meal. Taking Complera also requires avoiding antacids and other commonly used drugs. Although an antiretroviral drug is no longer part of the “recommended” list, it doesn’t mean you should immediately switch to a new regimen. Old antiretroviral therapies may be fine for those who are already taking it with well-tolerated side effects. Odefsey, an updated version of Complera, contains tenofovir alafenamide, a better and safer tenofovir pro-drug. So if you are not satisfied with Complera or if you are experiencing bothersome side effects, you should consider switching to the new TAF-containing regimen.

Genvoya contains three different types of antiretroviral drugs. In terms of effectiveness and safety, it is similar to Stribild except that the original tenofovir is replaced by tenofovir alafenamide (TAF). While it is still associated with kidney and bone toxicities, the risk is lower compared to regimens containing the old tenofovir. TAF is said to be better absorbed while offering less systemic exposure. One disadvantage of Genvoya is the addition of booster cobicistat. The pharmacokinetic enhancer or booster does not affect HIV infected cells, but it enhances the effectiveness of the three drugs in Genvoya.

Genvoya vs Complera: Side by side comparison

It is worth discussing with your doctor if a switch to a new regimen will benefit your condition. Keep in mind that your doctor will determine the best treatment for your condition. Continue to update your doctor regarding any side effects you are experiencing and keep track of how you feel over the course of your treatment.