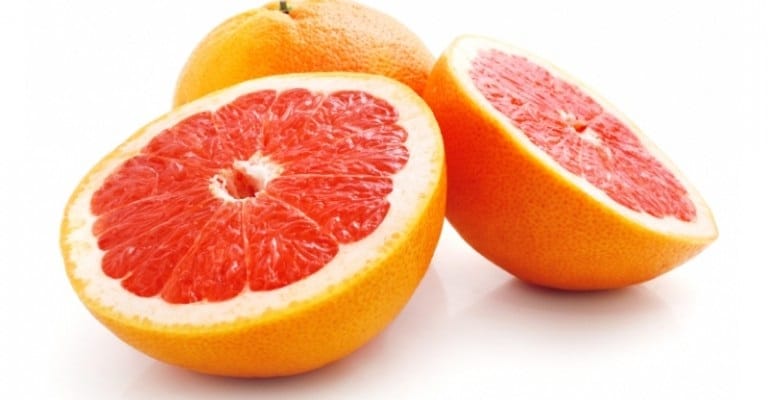 Grapefruit can be an excellent part of your diet. It’s rich in Vitamin C, potassium, and other nutrients that your body needs for proper functioning. It also contains flavonoid that has a preventive impact on chronic diseases, such as cancer and heart problems. But grapefruit and grapefruit juice can pose a health risk when taken with certain medications. Patients must be educated about its effects on their medications since the juice and drugs are often consumed together during breakfast.

There are more than 85 drugs that can interact with grapefruit, and it includes HIV meds like Atripla. The chemical component of grapefruit interacts with the efavirenz content of Atripla. Not surprisingly, efavirenz (Sustiva) must be taken with an empty stomach. It has been demonstrated that the body absorbs more of the drug after a meal, increasing the chances of side effects.

A group of Canadian researchers, Bailey and colleagues, conducted an interaction study between the calcium channel blocker felodipine and ethanol. The team used grapefruit juice to mask the taste of ethanol. Felodipine is a drug used to treat high blood pressure. The authors wanted to know if alcohol interacts with the drug, but they also came up with an unexpected observation: grapefruit dramatically increases the drug levels in the blood. The first report of the interaction stated that compared to water, grapefruit juice tripled the mean plasma levels of felodipine.

While it increases the blood pressure reduction capability of the drug, it also increases heart rate and frequency of vasodilation-related side effects. This is particularly worrying because the effects of grapefruit last for about 24 hours or more. The fruit can also decrease the number of drugs in the body, including anti-allergy drugs like Allegra (fexofenadine). Other drugs that may interact with grapefruit juice include:

Check Atripla cost at our store!

The primary mechanism of grapefruit-drug interaction

Out of 85 prescription medications that can be affected by grapefruit intake, 43 can cause life-threatening interactions. A single glass (250ml) of grapefruit juice is enough to alter drug metabolism, and the effects may last for up to three days. Most drugs are commonly metabolized in the liver.

The CYP3A4 enzyme contributes to the metabolism of more than half of all medications. Before the drug components enter the system, the enzyme can either inactivate them for elimination or, in prodrugs, metabolize them to more active forms.

Grapefruit juice contains furanocoumarins. These compounds bind irreversibly to the CYP3A4 enzyme in the small intestine and inactivate it. However, the juice does not affect the usage of Atripla medication. The efavirenz in Atripla is metabolized by the enzymes CYP2B6 and CYP3A4—members of the cytochrome P 450 (CYP) enzyme system.

Taking grapefruit with Atripla can increase the amount of efavirenz in your bloodstream, increasing the likelihood of side effects. This regimen must be taken on an empty stomach, which means an hour before a meal, or two hours after you’ve eaten. This recommendation does not cover grapefruit since its effects can last for days.