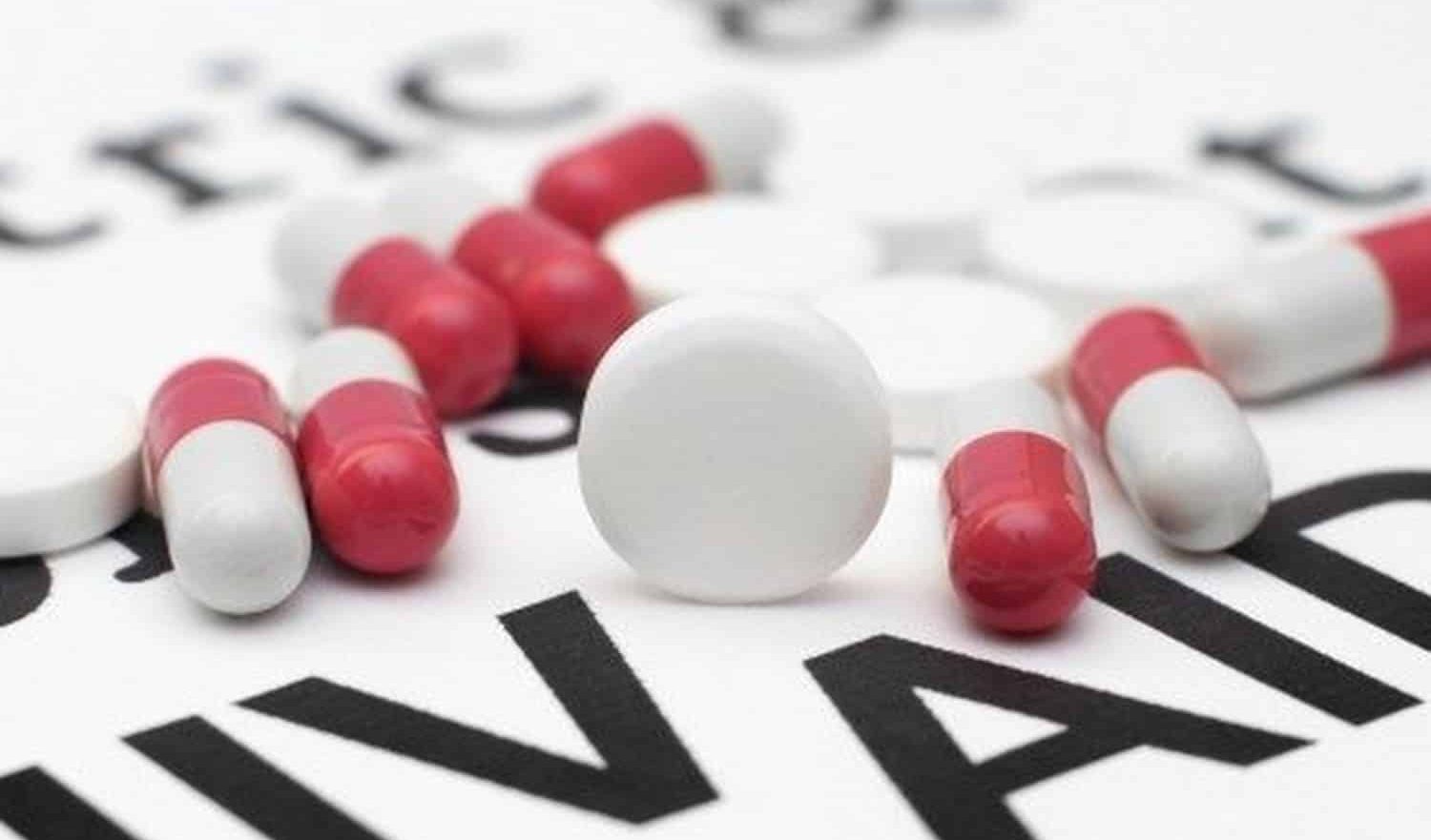 Opportunistic infections associated with HIV are forms of infections that happen more often in people diagnosed with the human immunodeficiency virus. These infections are deemed more severe compared to the symptoms that appear during the first stages of HIV. Furthermore, OIs serve as warnings that HIV has already progressed to AIDS (acquired immunodeficiency syndrome).

There are different forms of opportunistic infections. The list of these conditions is as follows:

How can you prevent these opportunistic infections?

The best way to prevent these OIs is to take antiretroviral drugs just before HIV progresses to AIDS. Staying in HIV medical care and regular testing are essential to staying healthy despite the presence of HIV loads throughout the body. Aside from taking HIV medications, the following are also necessary:

The central nervous system is also subject to HIV complications. The virus targets this specific bodily system and causes HAND (HIV-associated neurocognitive disorder). Like HIV symptoms, this condition can also be symptomatic and asymptomatic. When it becomes severe, it can lead to HIV-associated dementia.

What are the symptoms of HAND?

What is the role of antiretroviral therapy in treating HAND?

HIV has no cure, which means that the disorders associated with this infection also have no cure. However, because of the presence of antiretroviral therapy, people with HIV can live normally and healthily like other people without the illness. This therapy boosts the body’s immune system and suppresses the infection’s viral load within the blood. Today, many antiretroviral drugs are available that HIV-positive people can consume on a daily basis.

What kind of muscle pain is associated with HIV?

Muscle and joint pain are also associated with HIV. Frequently, the regular use of antiretroviral drugs can make the muscle and joints stressed. The intensity of the pain can range from mild to severe. Other factors also include the patient’s age and the phase where HIV is already at.

Another form of joint pain is HIV-associated arthritis. It can last up to six weeks; however, nonsteroidal drugs can help reduce the pain. Rheumatoid arthritis can also help, but ensure that these medications will not interact with your daily antiretroviral therapy.