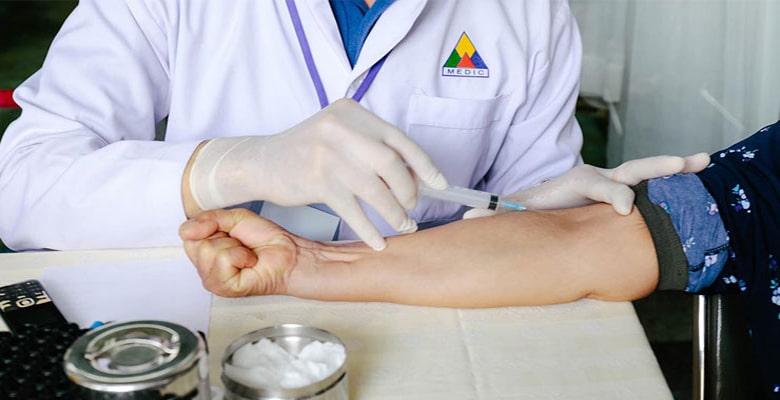 Hepatitis C is one of the dreadful diseases that affects 3.3% percent of the world’s population. A social stigma resonates in the community that hepatitis C is similar to HIV that spreads from person to person through body fluids. To some extent, it is true but not entirely.

It is highly unlikely to contact infection through sexual contact. Unsafe drug injections, blood transfusions, unhygienic practices with an infected person will make the virus infect a healthy individual. Since the disease remains asymptomatic for many days or months, the chances of transmission will go unnoticed.

There are some specific ways through which the virus spreads to healthy individuals. Let us look into them in detail.

Unsafe or Unhealthy Drug Use

Using the same drug injection between different individuals is the primary cause of transmission of the hepatitis C virus (HCV). There are over 10 million people who are infected with hepatitis C through drug injections.

Recent studies indicate that the risk of HCV infection is 10-20% higher in prison inmates in the United States of America. It is due to the overuse of injectable drug use and non-sterile tattoo instruments.

Other modes of drug abuse, such as pipes, and straws, can also pave the way for the virus to spread among individuals.

Other modes of blood transfusions that can cause HCV infection are:

The chance of infection HCV due to needle injury in hospitals is only 1.8%. It depends on how hollow the needle is and the depth of the needle wound.

Certain rituals where people involve in cuts with the same instrument will also pose a higher risk of HCV transmission.

Other factors, such as genital ulcers and sex during the menstrual cycle, can increase HCV transmission. People with multiple sex partners must have protection to prevent from being infected.

People with HIV will be at greater risk of getting HCV infection through sex, irrespective of their sexual partners.

Since the prison inmates share non-sterilized tattoo needles and contaminated ink, there is a significant rise in HCV cases.

Body piercing practices also impose a significant risk of HCV transmission. But the risk of transmission in a licensed facility is sporadic.

Personal hygiene is another critical factor that will affect the transmission of the hepatitis C virus. Sharing personal items such as toothbrushes, shaving kits, and nail clippers will significantly increase infection chance.

There is no clear evidence that at what time does HCV infects the fetus from an infected mother. It can be during gestation or at the time of delivery. There’s about a 10% chance of infection from mother to baby during pregnancy.

There are no procedures that can lower the chances of transmission of HCV from mother to baby. However, there is no evidence to prove HCV transmission through breastfeeding.

The odds of transmission of HCV from mother to baby is higher if the mother has HIV.

Hepatitis C Virus Does Not Spread Through:

There are several myths about the transmission of HCV among different individuals. Here are the things that do not spread HCV:

All the interactions mentioned above will not spread the HCV. But you must note that if both people (infected and non-infected) must not have any physical injuries and must not get closer mucosal contact to have a safe and healthy interaction. Nonetheless, if proper precautions are taken, it is easy to prevent the HCV virus’s transmission.

You can buy hepatitis C medications online at kangaroo.co