HIV After 5 Years Without Treatment 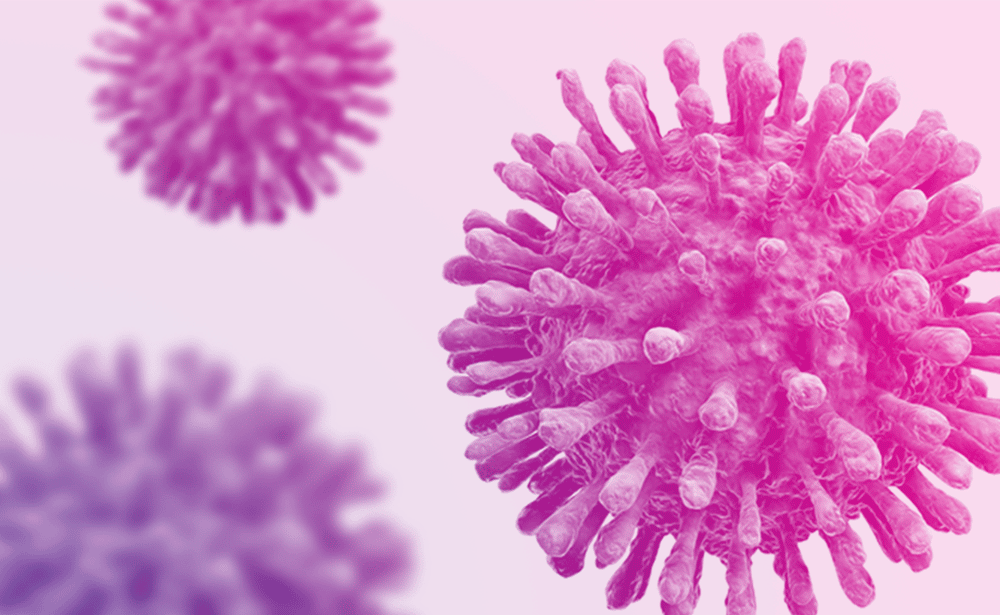 The human immunodeficiency virus, also called HIV, is a chronic infection that attacks the body’s immune system. People with this infection can either be symptomatic or asymptomatic, although most people do not develop signs of the condition. Without proper treatment, HIV can evolve into AIDS. Better known as acquired immunodeficiency syndrome, AIDS is the highest phase of HIV, which paves the way for several other infections or diseases to infiltrate the body. The use of ARV drugs (antiretroviral drugs) makes it possible to treat and suppress the virus. This treatment helps people with HIV become undetectable after months of consistent drug consumption.

HIV after 5 years without treatment

What happens to HIV after 5 years without treatment? People who are not made aware of their condition are at risk of developing AIDS. But what causes this phase to establish? Well, it all boils down to the absence of symptoms and not being able to get tested for the infection.

The purpose of ARV drugs is to help HIV-positive people to live longer like those in the general population or those who are negative for HIV. Although there is still no cure for this deadly infection, ARV drugs are very much capable of blocking HIV’s ability to multiply. They also stop the virus from spreading or block more transmission to other people.

However, before using any of the ARV drugs available today, people need to undergo HIV testing. A negative result calls for immediate ARV treatment. Those who are negative can opt for PrEP medication to prevent future HIV infections or use condoms when engaging in sexual intercourse.

What are the possible symptoms of HIV? These are as follows:

An HIV infection of five years or more without treatment can lead to death. When HIV progresses and turns into AIDS, it becomes difficult to treat. During the stage of AIDS, the immune system is already severely damaged. As a result, it can no longer help the body in fighting off diseases.

Without treatment, the viral load increases and the CD4 cells count drops too low. Alongside this occurrence is the development of severe symptoms, such as:

HIV can take years to thrive within the body without the infected person knowing. Knowing their status is not feasible if the person only relies on the symptoms and does not get tested for HIV.