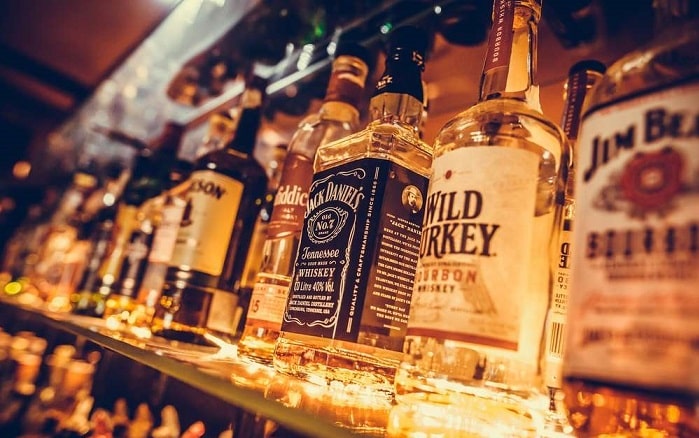 Alcohol and HIV. Once an individual is diagnosed with HIV (human immunodeficiency virus), they become at risk of developing different health complications. If the infection is not administered with the appropriate medication, add to that the abuse of alcohol, HIV treatment becomes a difficult undertaking.

Drinking alcohol occasionally is definitely acceptable. However, abusing the said beverage can affect your daily activities. Aside from the restriction that you’ll get from alcohol intoxication, it’s your health that will be affected the most. It increases an individual’s chances of acquiring several health problems. Additionally, if a person is under medication, it can cause drug interaction. The said aspect applies to HIV.

Several studies made clear that alcohol abuse is bad for those who are living with HIV. Most of these diagnosed individuals who drink at least 2 glasses of any alcoholic beverage a day are in danger of getting HIV-induced health concerns.

What does it mean to have HIV?

Defined as the human immunodeficiency virus, HIV is a type of infection that can progress to AIDS (acquired immunodeficiency syndrome) if no treatment is given. Once this infection advances, different opportunistic diseases can emerge, making it difficult for the body’s immune system to function.

The said infection is spread through direct contact with someone who has the virus. When the virus enters the body, it attacks the cells that help the body’s immunity in fighting against diseases. When the levels of these cells decrease, the immune system is weakened, which paved the way for diseases to happen.

What is the relationship between Alcohol and HIV?

People who are not diagnosed with HIV can enjoy drinking alcohol, as long as it won’t affect their routine. However, for those who have been diagnosed, the effects of alcohol abuse can greatly impact their condition. Not only it will limit their daily habit, but it will cause their health to fail and go downward.

Here are some ways that alcohol can greatly affect individuals living with HIV:

What most HIV-positive individuals don’t know about is that liver damage is the common denominator of HIV treatment and alcohol abuse. Consuming antiretroviral drugs can cause liver damage; however, its effect is manageable and will not cause harm. Alcohol abuse, on the other hand, can cause the liver to malfunction. Since ARV drugs can already bring about liver problems as a side effect, it is just right to avoid alcohol consumption and abuse to prevent the infection from getting worse.

HIV medications or drugs work in strengthening the immune system with the purpose of elevating the body’s capability to fight infections. However, if a person continues abusing alcohol, the immune system becomes impaired, allowing infections, diseases, and illnesses to occur.

If you compare HIV-positive individuals who are alcoholics compared to those who don’t drink any alcoholic beverages at all, the percentage gap of them acquiring a series of illnesses is very wide. It is already shown by many studies that those individuals who like to abuse alcohol even in their HIV treatment are at high risk of getting more and more illnesses.

So, what must be done? Addiction can be a very challenging problem to solve. Overcoming such a habit or dependence on alcohol will be a demanding task since it requires time, effort, and big responsibility. Thankfully, there are available programs today, such as rehab treatments. It can help individuals overcome this addiction and proceed with their HIV treatments without any inconvenience and disruption.