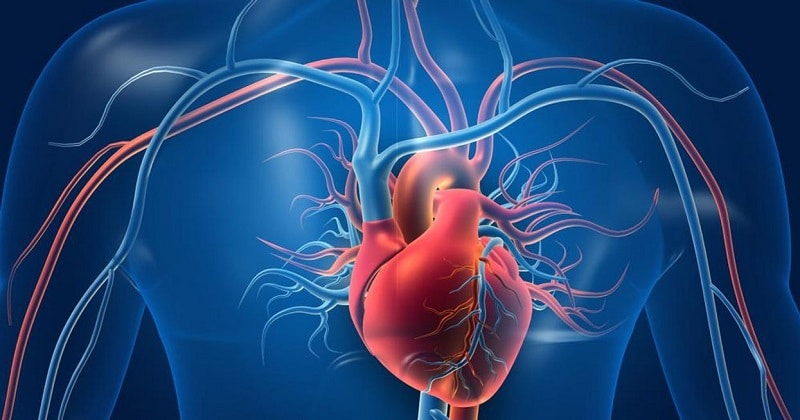 A Link Between HIV and Heart Attacks

HIV and Heart Disease. It’s astounding to think that a person diagnosed with HIV a few decades ago could expect to live less than five years, yet HIV patients today are living long enough to deal with the hassles of growing old. Since modern medicine has transformed HIV/AIDS from a terminal illness into a chronic condition, doctors are finding new health risks specific to people with the virus who live to old age. The latest example is a study from the University of California at San Francisco that has identified a correlation between living with HIV and heightened risk of sudden cardiac death, or SCD. Healthy HIV positive individuals need not have a heart attack just yet; much more research is necessary to determine if the link is caused by the long-term affects of certain antiretroviral medications, the virus itself or some other lifestyle behaviors prevalent in HIV patients.

How the Study Worked

The retrospective study looked at causes of death unrelated to AIDS in HIV patients being treated at San Francisco General Hospital who died from 2000 to 2009. Of the 230 deceased patients, 13 percent of deaths were attributed to SCD, which is roughly four times higher than the rate of SCD expected in a similar pool of HIV negative individuals. Age and ethnicity were not cited as significant factors in the study, but it’s worth noting that nearly 90 percent of cases studied were men. The majority of patients who died of SCD had a prior history of heart problems, and a third had reported symptoms such as chest pain, heart palpitations, fainting and shortness of breath during their last clinic visit. About half of patients had histories of heavy tobacco, drug or alcohol use, which can contribute to poor health and heart problems.

Why Are HIV Patients at a Higher Risk for SCD?

The researchers suggest a few topics for further inquiry to better understand the relationship between SCD and HIV. One theory holds that HIV can accelerate cardiovascular illnesses due to the virus emitting chemicals that prompts blood vessel inflammation over time. Another strong possibility is that long-term use of antiretroviral drugs, of which there are many with varying levels of toxicity, can have lasting effects on the body that have yet to be documented. The authors also point to the high levels of tobacco use in HIV patients as a possible underlying culprit. Other heart problems found commonly in HIV patients were pulmonary hypertension, an enlarged heart and abnormal electrical activity in the heart. Over half of the patients who died of SCD had suppressed viral loads and healthy CD4+ cell counts, leading the researches to conclude “patients on effective ART remain at risk.”

What Are the Next Steps?

Scientists are just beginning to understand the long-term impact HIV and the medications that treat it can have on the human body, and more data will become available as improved drugs lead to longer lives. These findings need to be compared with data from teams investigating non AIDS-related deaths in HIV patients around the world. Once the correlation between SCD and HIV has been confirmed, the next step will be assessing the impact that vein inflammation and specific HIV drugs have on heart health.

What Does This Mean for People Living With HIV Today?

In the meantime, what should HIV patients do to make sure they live as long and healthily as possible? While the study did find an abnormally high rate of SCD in HIV patients, it’s important to realize that the overwhelming majority of patients studied died of something other than AIDS or heart problems. Just because someone is at a higher risk for an ailment doesn’t mean sickness is imminent; there are dozens of behavioral and environmental factors that can contribute to SCD. As we wait for new data to emerge, HIV positive patients should follow the same advice doctors give their HIV negative patients: eat a balanced diet, exercise and avoid drugs and alcohol to keep your heart in good shape.