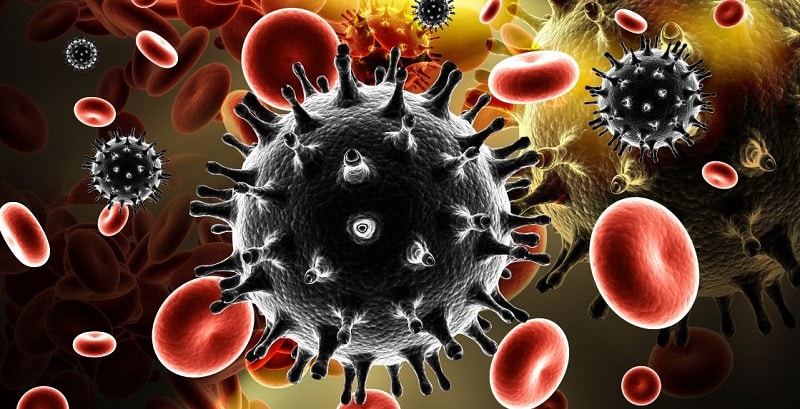 When left untreated, HIV is neurovirulent, which means it can attack the brain. Consequently, people living with HIV who are not taking antiretroviral therapy can develop significant central nervous system symptoms ranging from mild to life threatening. Such events are called HIV-associated neurocognitive disorders, or HAND. Patients taking antiretrovirals who have suppressed viral loads are still vulnerable to HAND, but their symptoms are usually so mild that the disorder goes undiagnosed. In worst case scenarios, HAND can impair a patient’s ability to accomplish day-to-day tasks including work. HAND can also make medication adherence especially challenging, which can decrease life expectancy.

Classification of Cognitive Impairments in People Living With HIV

HIV-associated neurocognitive disorders can be placed onto a spectrum that is separated into three major categories. For a diagnosis to be made, symptoms must not be associated with other, non-HIV related conditions. HAND classifications are as follows:

Diagnosis requires impairment in at least two of the following cognitive domains:

Impairments are identifiable through testing, but they are not severe enough to impede day-to-day functioning. The condition doesn’t meet the requirements for a delirium or dementia diagnosis.

Diagnosis requires impairment in two of the above domains resulting in mild challenges to daily functioning. The condition cannot meet the requirements for a delirium or dementia diagnosis.

HIV-Associated Dementia, or HAD

Impairment in two or more of the above domains that causes significant interference with daily functioning.

Prevalence of Cognitive Impairment in People Living With HIV

In developed countries, access to antiretroviral therapy has substantially reduced incidences of HAD; however, documented cases of ANI and MND are rising as HIV patients live longer. Though dementia can be fatal if untreated, it is not an inevitability for those with MND as patients sometimes see improvements in their neurocognitive symptoms.

Prevention and Treatment of HAND in People Living With HIV

Adherence to antiretroviral therapy seems to be the best tool for preventing and treating HAND. Drugs used in the treatment of other mental conditions, such as depression, may improve behavioral symptoms.