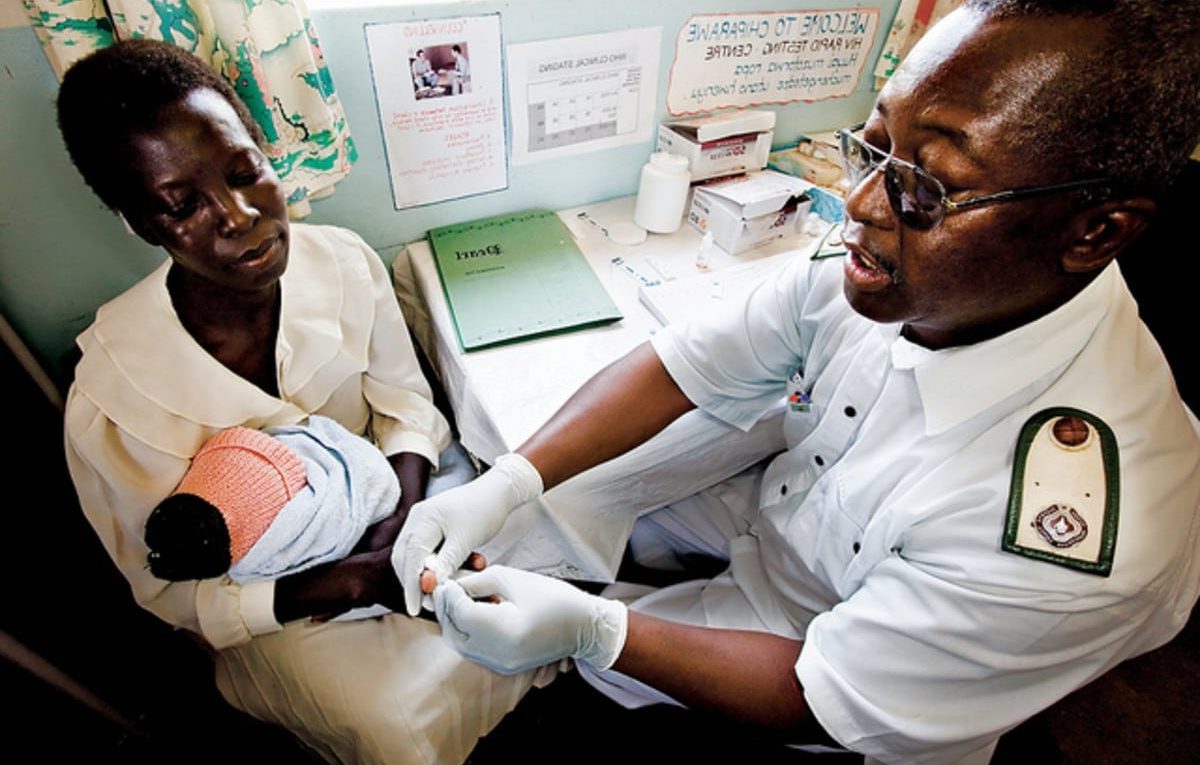 HIV in children, defined as the human immunodeficiency virus, is a type of viral infection that attacks and damages the immune system. It has different stages, with AIDS (acquired immunodeficiency syndrome) as the most advanced phase of the disease. HIV has no cure; however, antiretroviral drugs are available to treat the condition. The said drugs help suppress the virus and stop its replication process.

The human immunodeficiency virus does not choose who to infect. It means that anyone can get HIV regardless of gender and age, and it includes children. What are the symptoms of the infection in this age group? Consider the information below:

How do most children contract HIV?

In a recent statistics report, approximately 1.7 million children worldwide are diagnosed with HIV. The number of cases involving children with HIV continues to rise and has become a global problem. Thankfully, the availability of antiretroviral therapy makes tackling this medical issue easier. But what causes HIV in children? The reasons are as follows:

The most common form of acquisition where children are primarily involved is mother-to-child transmission. This occurs during pregnancy. A pregnant woman with HIV can transmit the virus to the fetus, where it slowly develops inside the womb. Another form of this transmission is during delivery, where blood carries over to the child during birth. HIV acquisition after birth is called perinatal transmission or vertical transmission.

Other than birth or delivery, a child can also get HIV because of breastfeeding. However, because of antiretroviral therapy, not all children can get HIV during pregnancy. A pregnant woman who follows such treatment during her pregnancy can rest assured that HIV transmission to her unborn infant is impossible.

What are the symptoms?

HIV symptoms in children appear when the virus has already influenced the immune system. Bodily reactions can occur, such as:

HIV symptoms in children and teens:

Like adults with HIV, treatment for children living with the infection also involves antiretroviral therapy. It includes the use of antiretroviral drugs or medications that help prevent HIV from progressing. These drugs suppress the virus and inhibit the further growth of the HIV population throughout the body. Antiretroviral drugs also prevent transmission, as they help a person achieve an undetectable status.

If you suspect your children have been exposed to the virus, get them tested immediately. The diagnosis will follow a procedure that draws blood from the vein and have it tested for the presence of HIV antibodies. The earlier detection, the better. If your child’s result is positive for the virus, administer immediate medical care using antiretroviral drugs.