HIV to Aids Timeline. How Long Does It Take For HIV To Turn Into AIDS? 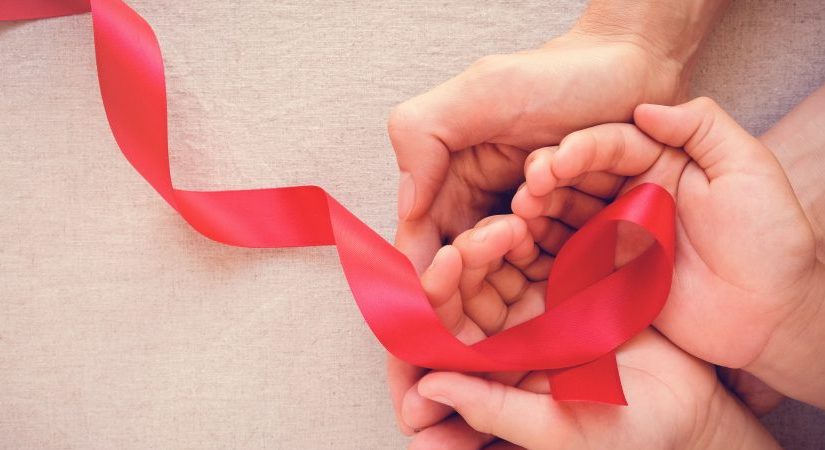 How long does it take for HIV to turn into AIDS? Technically, it would take 8-11 years for HIV to become AIDS. This is HIV to AIDS timeline. But this only occurs if it isn’t treated. If treatment is administered as soon as you’ve been diagnosed with HIV, the virus cannot progress to AIDS (acquired immunodeficiency syndrome).

When HIV (human immunodeficiency virus) enters the body, it attacks the CD4 cells (T cells). These are cells that the immune system uses to fight foreign infections. This explains why medical conditions occur, because of the weakening of the body’s immunity.

Before HIV becomes AIDS, it follows different stages. Note that the infection only becomes AIDS if no treatment is provided. These stages can also vary from one person to another. As the infection progresses, the immune system is quickly weakened, leading to the development of opportunistic diseases. Consider the following stages:

At this stage, the infected person’s viral load is high. It typically occurs at the beginning of the infection. While symptoms are already identified at this phase, the majority of people are asymptomatic. During this stage, the immune system has already produced antibodies that fight the virus.

Now, to give you the full details of this stage, we listed the most common symptoms under the acute infection phase.

As mentioned, people with HIV can be asymptomatic. This is where HIV screening and testing becomes essential. If you suspect having the virus, get tested immediately. For people who experience the mentioned symptoms, take antiretroviral drugs immediately. Additionally, these symptoms can only last 1 – 2 weeks and may vanish on their own.

Also known as the latent stage, chronic HIV infection happens when the immune system has the virus under control. However, HIV hides in cellular reservoirs, which the immune system cannot notice. This stage can last for years. Some people even undergo this stage for decades. During this phase, no symptoms are active. That’s why people mistake HIV for the regular flu because of its flu-like symptoms. And when these symptoms go away, the body reacts normally again.

Without treatment, HIV then progresses to AIDS. It can take years for the virus to turn into AIDS. At this stage, the CD4 count of a person has gone completely downhill. AIDS also paves the way for different infections, such as:

Before the development of antiretroviral therapy, an AIDS diagnosis can mean getting sick immediately or death. However, because of the usage of antiretroviral drugs, people with HIV/AIDS can recondition their immune function and defense. Those who have low levels of CD4 can see an improvement in this part and live a normal healthy life. But this doesn’t mean that early treatment should be disregarded. Taking antiretroviral drugs while HIV is still at its acute stage is of utmost importance.

So, what is used to treat HIV?

As mentioned, antiretroviral drugs are the main form of treatment for HIV. This treatment is under the rule and program of antiretroviral therapy. It involves the consumption of combined drugs from two or more anti-HIV agents. Some of the best examples are: