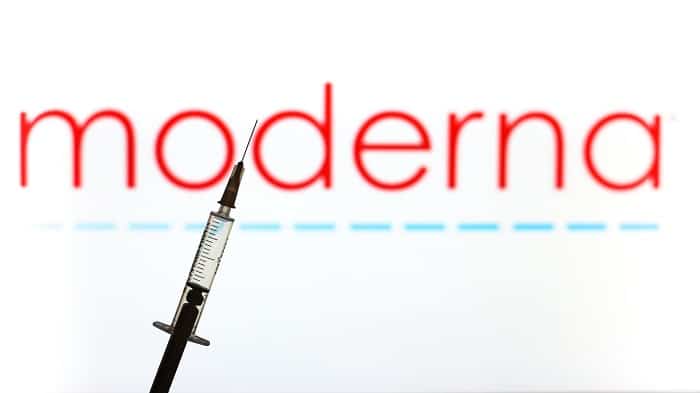 For decades, research involving HIV vaccine trials may seem to have no favorable outcome. Many clinical trials have been conducted, but there seems to be no success with producing an effective vaccine that millions of individuals can use, whether they be infected or uninfected with HIV.

Recently, an important stage of vaccine production involving human trials has made headlines. One of the major pharmaceutical and biotech companies, Moderna, will begin its human vaccine trials using a ground-breaking mechanism, mRNA technology.

The trials involve two experimental HIV vaccines, from which safety among human candidates will be tested. These trials will also measure how the vaccine stimulates a wide spectrum of antibodies that the body needs to fight HIV.

What is mRNA technology?

The mRNA technology will use the same mechanism utilized in making the innovative COVID-19 vaccine. It is a set of medical instructions that cells employ to make proteins and sending them to different parts of the human body. mRNA is associated with a groundbreaking system in transforming how medicines or vaccines today are discovered and produced.

Although not that new in terms of usage, mRNA vaccines have already been developed before for preventing diseases. It includes rabies, Ebola, Zika, and influenza. Compared to traditional vaccines, mRNA or messenger RNA is safer, as it is non-infectious and there is no risk for DNA integration. It has a high efficacy rate, and the production is adequate. What makes mRNA special is its high capacity to adapt to any organism that causes diseases, or in its simplest term, pathogens.

Since success is clearly evident in the early-developed COVID-19 vaccines involving mRNA technology, it is expected to have the same result as HIV vaccines. By priming B-cells, also known as B lymphocytes, producing bnAbs can be an easy undertaking. bnAbs are also called broadly neutralizing antibodies that are highly potent in neutralizing a broad range of HIV strains.

Why is it difficult to produce an HIV vaccine?

The immune system is designed to protect the body against viruses, foreign infections, and life-threatening illnesses. When it detects signs of diseases, such as pathogens, it immediately responds by producing antibodies to fight the source of illness and keep the body away from harmful substances. However, its functions towards HIV may seem to go downhill and is becoming less effective in keeping its defensive performance against aggressive contaminants.

There are several factors that make the production of HIV vaccines challenging labor. First, the virus is capable of evolving and produce new mutations. Second, it can also camouflage, making it difficult for the immune system to attack the infection. The virus uses glycoprotein in its outer layer to hide from immunity attacks, thus, making it hard also create a vaccine model.

When the virus enters the body, it becomes part of what is called the human genome. This process happens within 72 hours after the virus has entered its host cell. That is why creating an effective vaccine, which can contribute to the higher levels of neutralizing antibodies, is a must.

For years, a number of attempts have been made, but no successful results were recorded. Other than that, the attempts were found unsafe. Earlier trials, most especially the ones conducted in the 2000s, did not attain a high effectiveness percentage and even increased someone’s risk of acquiring the infection.

How does mRNA technology work?

Moderna will begin their HIV vaccine trials involving two mRNA-based vaccines, both of which involve human candidates. One of these vaccines is mRNA-1644. The said vaccine is specifically designed to generate or boost the production of broadly neutralizing antibodies. It follows a process by stimulating the B cells (B lymphocytes) of the body’s immune system.

mRNA vaccines are already proven to be safe compared to other forms of vaccines. For example, during the process of making the COVID-19 vaccine, some vaccine variations used an inactive form of the virus. In some cases, parts of live viruses are also utilized. However, in mRNA vaccines, just like Moderna’s COVID-19 vaccine and Pfizer’s BioNTech, there are no viral parts used in creating them. How is this applicable?

In the case of HIV, a component of mRNA codes for a virus part. It is then enclosed towards a vector. Once the vaccine is ready for application, it is injected directly into the skin and will go about its functions. The mRNA enters into the human cells and instructs the immune system by helping it recognize the virus. When the immune system has already noted the replica of the infection, the virus is then attacked when it enters the body.

The Future of HIV Vaccines

The breakthrough of Moderna’s mRNA technology opened doors for HIV vaccine trials to have an accurate and safer immunity for millions of individuals around the globe. The pharmaceutical company’s new vaccine system can bring a big development to this field of medicine. By provoking the B cells to produce potential and effective neutralizing antibodies and conducting precise human clinical trials, the production of HIV vaccines is nearly at hand.

The only way to stop the stigma and end the HIV pandemic is by means of unfolding an efficient HIV vaccine. Today, various HIV advocates, private companies, and even pharmaceutical companies are working together to make this dream a reality. Who knows, in a year or two, HIV vaccines are already presented in the market.