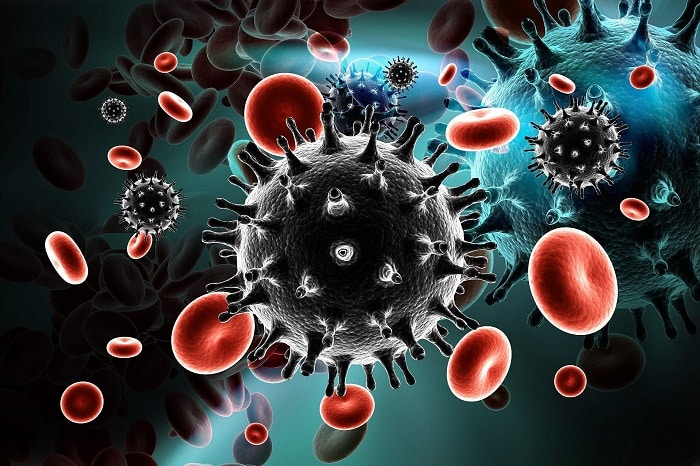 HIV is defined as the human immunodeficiency virus. It is a kind of infection that affects the body’s immune system. While this infection can progress to AIDS (acquired immunodeficiency syndrome), it can be prevented by consuming antiretroviral drugs in accordance with the rule of antiretroviral therapy. Commonly, in a span of 6 months, with strict observance of the treatment, an infected individual can achieve an undetectable status.

Just like other infections, HIV has a life cycle. Learning about this life cycle enabled the production of antiretroviral drugs used today in providing medical therapy to individuals with the said infection. The study of the stages involving HIV’s virulence helped in identifying the way the virus replicates or multiplies. This resulted in the development of drugs or medicines used nowadays in inhibiting viral progression.

The life cycle of HIV is classified into seven specific stages. These stages are mapped in a subsequent structure from which medical experts do study and examine.

Given the stages of the viruses’ life cycle, what must be done is to interrupt its processes. When any of these phases are disrupted, the virus becomes unable to replicate or make more copies of itself. Below are the descriptions identifying the functions or processes under these stages.

When the virus has already infected the body, it looks for a host cell, typically the CD4 T-cell. This cell is necessary for the virus to replicate. This certain process can be inhibited by means of consuming a specific antiretroviral drug. One example is Selzentry, a type of entry inhibitor.

Once the virus has already attributed itself to the CD4 T-cell. It fuses into it immediately and casts lose its genetic information. The kind of antiretroviral medication that can prevent this process is enfuvirtide.

This process occurs by converting RNA (the genetic material of HIV) into DNA.

During this process, the reverse transcriptase is used to produce more HIV particles.

This process is inhibited from occurring by obstructing an enzyme called integrase. Some of the drugs used in preventing this stage are Tivicay and Isentress.

An enzyme called protease is used in this stage. It is necessary to assemble and replicate new viruses. Some of the drugs used in preventing this stage are Reyataz and Prezista.

During this stage, the newly created viruses mature and are ready to infect other CD4 T-cells.

The development of antiretroviral drugs helped in minimizing the hostile effects of the infection. Other than that, it offers HIV-positive individuals the kind of treatment that helps them live normally. Knowing the different life stages of the infection helps in knowing which kind of drug is needed for the patient to consume. Furthermore, it is always necessary for patients to always take their medicine to improve their condition.