How Do You Know if A Female Has HIV? 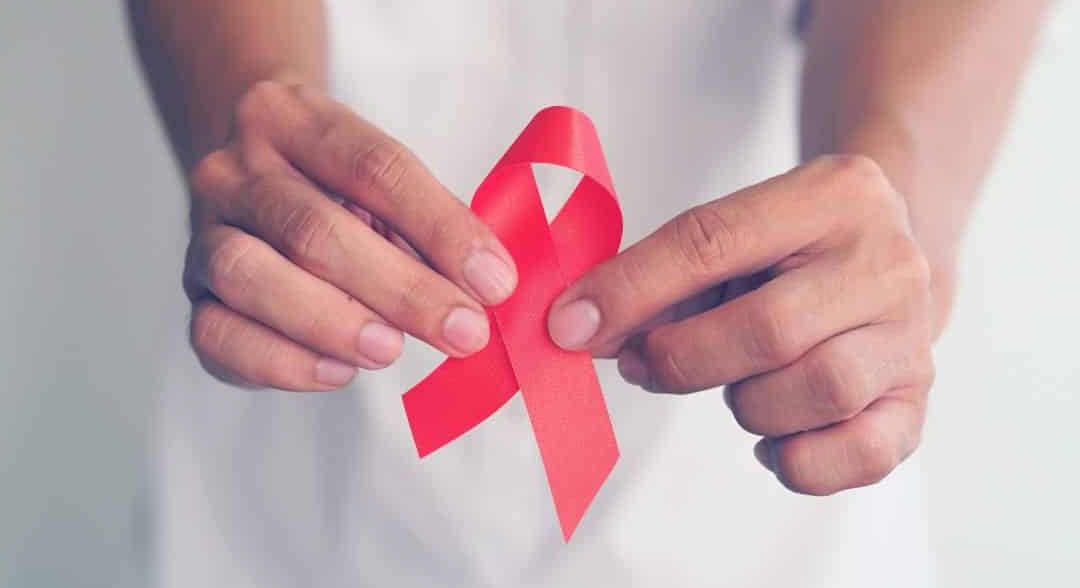 What is usually the first sign of HIV in females?

How do you know if a female has HIV? HIV (human immunodeficiency virus) refers to a type of infection that attacks the body’s immune system and triggers several health complications. Without treatment, it can advance to AIDS (acquired immunodeficiency virus). Its treatment includes the use of antiretroviral drugs, which inhibit viral growth throughout the body and eliminate the possibility of transmission to others.

HIV can happen to anyone, regardless of gender. The infection does not discriminate. In this article, you will discover the effects of the virus on women particularly. How do you know if a female has HIV? What is usually the first sign of HIV in females?

HIV has different stages: acute infection, chronic infection, and AIDS. During the primary stage of the condition, the first few signs of HIV appear. These are as follows:

Swollen glands – When the body experiences an infection, the lymph glands or nodes are the first series of reactions in your body. These glands tend to swell when the virus enters the acute stage. Lymph nodes are located in the neck, back of the head, armpits, and groin.

Skin rashes – This is the type of symptom that most people experience. It is a skin condition that appears with red or purple spots. Skin rashes are sometimes painful and itchy. These rashes occur in every part of the body.

Mouth ulcers – One of the first few signs of HIV in its initial stage is the development of mouth ulcers. These ulcers appear as colored skin lesions on the lips or tongue. Mouth ulcers can also develop even in the later stage of the infection.

Flu-like symptoms – You might mistake HIV for the flu. However, some signs of the flu are associated with HIV infection. These include headache, lack of energy, fever, chills, night sweats, muscle pain, and sore throat.

Who is more affected by HIV? Male or Female?

Gender is not the sole basis for acquiring HIV. Anyone can be at risk of infection, of gender. But who is more affected by HIV? Males or females?

The most highly affected population regarding HIV infection are gay or bisexual men (men who have sex with men). Over the years, the cases of men getting involved in unprotected sex with their fellow gender continue to rise. In 2010, 61% of HIV cases involved male-to-male sexual contact.

On the other hand, different factors affect the high cases involving women with HIV. These factors include injection drug use, heterosexual contact with an HIV-positive partner, and trauma due to physical or sexual abuse.

A recent study reported that 14% of White women acquired HIV through injection drug use. The rate of HIV cases due to heterosexual contact is high, which is a whopping 86%. Lastly, what others think is irrelevant but actually plays a vital role in HIV acquisition is the impact of sexual abuse during childhood and adulthood.

Although the information above can be overwhelming, antiretroviral drugs are available to treat and prevent the infection from getting more severe. If you suspect having acquired the disease, get tested while it’s still early. If a positive diagnosis comes out, obtain the necessary treatment by taking HIV medications.

Check all HIV/AIDS Medications at Kangaroo