How many people have HIV in the US 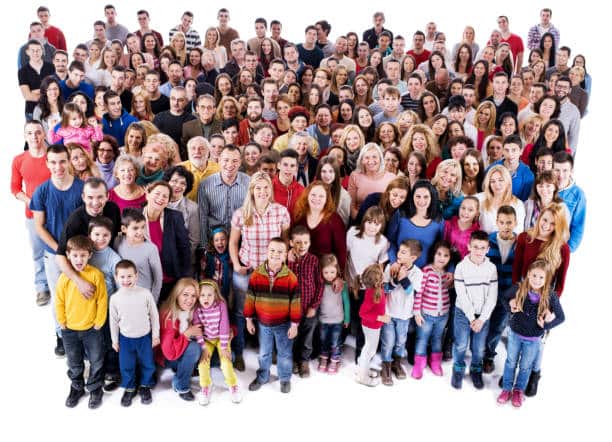 How many people have HIV in the US?

Despite the preventive and treatment efforts made for HIV, the infection continues to become one of the significant health problems in the United States. Even if antiretroviral drugs are available and added to the counselling programs, there is still a lot to do when it comes to bringing down the cases of people with HIV.

How many people have HIV in the US? In the year 2020, a total of 30,635 people were diagnosed with HIV. In 2019, where HIV information is most available and recent, approximately 1.2 million US citizens have HIV. With regards to this figure, only 87% of these individuals know they are infected. It means that the remaining 13% identify the lack of testing and diagnosis.

Below is the more detailed information about HIV statistics in the US.

For the transmission category, the year 2020:

Note: When it comes to this facet, we can see that Black/African American people have the greatest number of HIV cases. Even though treatment is available today, racial and ethnic differences can still play a major part in HIV acquisition.

In terms of the number of deaths, 15,815 were recorded in 2019. This number includes fatality among adults and adolescents. Although most of these cases are related to HIV, these deaths can also be a result of different causes.

As mentioned, 87% of 1.2 million people with HIV know their status. Meanwhile, the rest of 13% are undiagnosed because of a lack of testing. Note that early HIV diagnosis plays a vital role in the treatment process. The earlier the diagnosis is, the earlier people can become ‘undetectable’ through antiretroviral drugs. This makes it easy also to minimize the symptoms of HIV and stop further spread.

In the 2019 report, 65.9% of the estimated 1.2 million HIV cases in the US received HIV care. Additionally, 50.1% of the total cases experienced care retention, and 56.8% have become undetectable. When an individual gets an undetectable status, it means that the virus has been suppressed.

The figures stated above only involved the active status of HIV in the US. Aside from treating the infection, there are types of HIV medications that help people prevent HIV acquisition in the form of PrEP (pre-exposure prophylaxis).