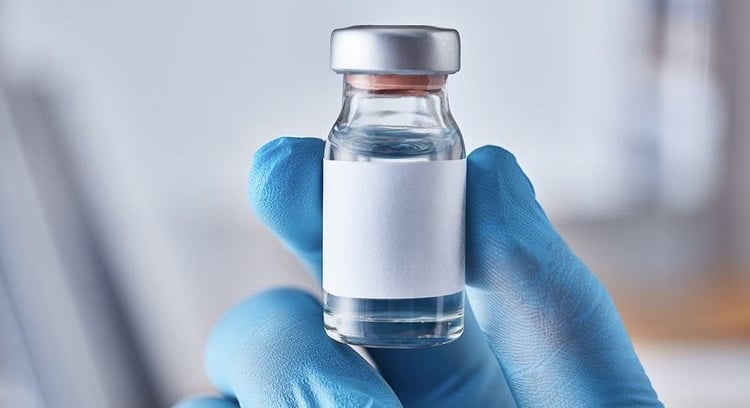 What is immune globulin (Ig)?

Immune globulin (Ig) products are therapeutic preparations, containing a mixture of antibodies called immunoglobulins to treat a number of conditions in patients with compromised immune system. This treatment is available in different preparations that can be administered intravenously (IGIV), intramuscularly (IGIM), and subcutaneously. Humans and certain animals have antibodies that protect them from infections and other pathogens. There are five types of antibodies or immunoglobulins, each with its own function and structure. All these five forms are added in varying amounts in a commercially prepared Ig product:

How does immune globulin work?

A typical immune globulin product contains antibodies from pooled plasma donors that are screened, processed, and purified to ensure safety. Ig manufacturing starts at blood centers in countries that accept plasma donations from healthy individuals. The donated plasmas from these people are then pooled and chemically treated to isolate the antibodies and remove blood proteins, as well as blood-borne pathogens. Blood centers must pass strict monitoring and regulation by the FDA and Ig manufacturers. Each donor is screened to determine if they have been exposed to serious pathogens, such as human immunodeficiency virus (HIV) and hepatitis B virus (HBV). Additional inactivation and removal steps are performed during the manufacturing process to reduce the risk of infection.
Immune globulin injections or infusions are used to temporarily provide patients the antibodies they need to fight infection when their immune system is not functioning as it should. Patients who are unable to produce their own antibodies will also benefit from the treatment. How Ig works to bolster immunity remains unclear, but experts propose several theories:

What conditions are treated with immune globulin?

The indications for immunoglobulin therapy differ for each brand. The antibodies from Ig products last for several weeks to help your body fight invading bacteria and viruses. If you need immunoglobulin to replace the ones your body should be producing, you may need to receive infusions on a regular basis, albeit less than the standard dose. If it is prescribed to block your overactive immune system, you need more antibodies in a single dose but you usually don’t need several infusions. Its licensed and unlicensed use include:

Immune globulin infusions were found to be effective and safe in preventing bacterial infections in children with symptomatic HIV. Among 372 participants with mean age of 40 months, estimated infection-free rates have increased by 67% in children receiving immune globulin. Positive responses were only recorded in the group with CD4 count of greater than or equal to 0.2 x 10 per liter.

What are the top immune globulin medications worldwide?