Is Descovy Only for Men? 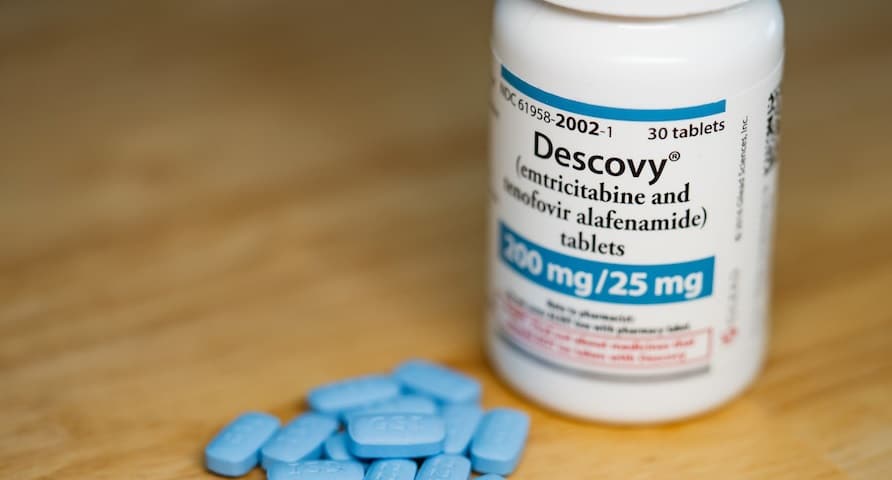 The newly approved PrEP drug for HIV prevention is Descovy. While this is a breakthrough for preventing HIV, it has concerns with people who are active with vaginal sex. In other words, the drug is only limited to cisgender men and transgender women.

PrEP is also called pre-exposure prophylaxis. It is a daily medication that protects you from acquiring HIV. There are also two PrEP medications today, namely Truvada and Descovy. Truvada is the first approved PrEP that functions for all gender identities and effectively protects women. Contrary to Truvada, Descovy does not work for all gender. How is this possible? Why is Descovy only available for men? Why does the Food and Drug Administration (FDA) approve the new PrEP only for men’s use? How is it different from Truvada?

In its release on October 3, 2019, the FDA announced Descovy’s safety and efficiency to the public. However, they stated that the clinical trials were not conducted on people who engage in vaginal sex. Gilead, the primary manufacturer of Descovy, deliberately excluded cisgender women in their research to avoid further delay and complexities in the trials. FDA quoted that “the effectiveness of Descovy in this population has not been evaluated.”

The exclusion of cisgender women and transgender men from the usage of Descovy has become a significant issue. Several medical professionals criticized Gilead for not being able to produce and include this population for the effectiveness of Descovy.

One of the medical professionals from the Centers for Disease Control and Prevention, Dr. Dawn Smith, stated that the concern involving Descovy and cisgender women is an issue of research equity and disrespect. She also added

The FDA has already required Gilead to test and study Descovy involving cisgender women. There has been no update so far.

You can check Descovy Prices at kangaroo.co!