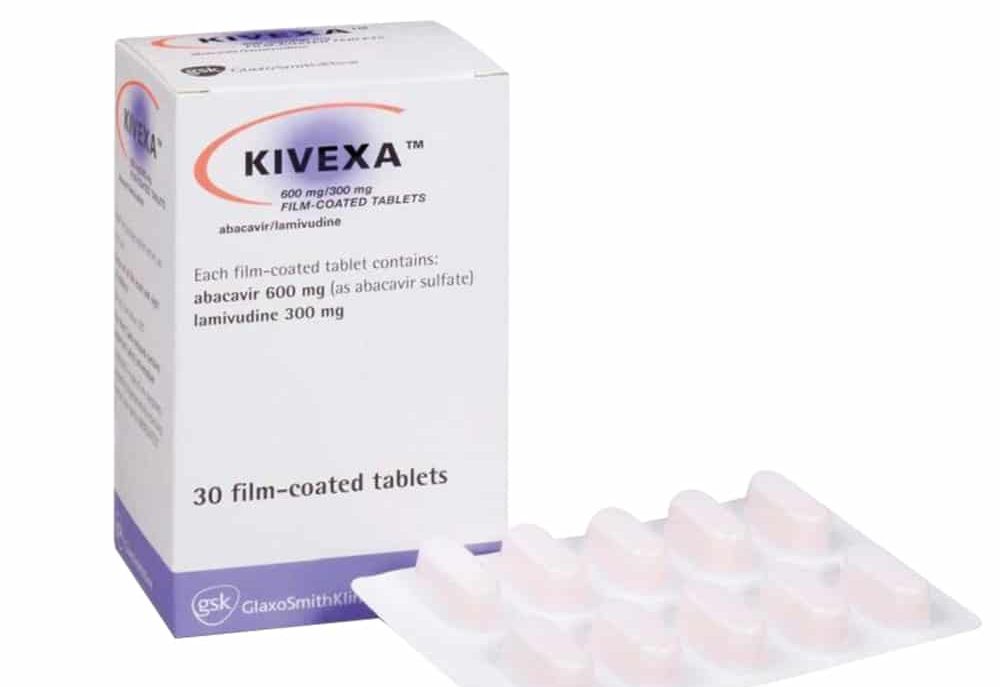 Kivexa and Alcohol. Part of antiretroviral therapy is using combined HIV medications to control the infection better. One widely used medication is Kivexa, a combination of abacavir and lamivudine.

Kivexa is an antiviral medicine and oral treatment used to provide medical care and assistance to people with HIV (human immunodeficiency virus). Since there is no known cure for HIV yet, these antiviral medications help prevent the surge and increase of HIV in the body. This process eliminates the tendency of acquiring more HIV complications that will only worsen someone’s health.

Both the components of Kivexa are a part of a group of drugs called nucleoside reverse transcriptase inhibitors (NRTIs). These inhibitors function by avoiding HIV’s replication process and preventing HIV’s viral load from increasing its number.

Like other HIV medicines, Kivexa has its fair share of precautions and warnings. One of these warnings is its potential interaction with alcohol use. Do Kivexa and alcohol go well? Is it possible to drink alcohol without harming the potency of Kivexa?

Before receiving a prescription for Kivexa, one of the things that HIV patients should tell their healthcare professional is if they drink alcohol frequently. While there is no potential threat to drinking alcohol while also taking HIV medicines, researchers recommend drinking less to make medications work better. Although there isn’t solid evidence suggesting alcohol’s toxicity to HIV treatment, the question with regards to its worthiness when you have been diagnosed with a chronic condition needs to be considered.

A study mentioned in the Journal of General Internal Medicine reported one effect of drinking alcohol while on HIV therapy. The study explained that 50% of people with HIV said stopping their treatment because of alcohol abuse. This occurrence resulted in the decreasing count of their T-cells. Additionally, viral suppression becomes weakened, leading to the development of medical dilemmas.

One of the side effects of drinking alcohol is the weakening of your immune system’s functions. It is essential to note that HIV medications boost the body’s immunity; however, if there’s an action (alcohol abuse) that negatively affects how the immune system works, it is no longer effective in fighting against the infection. Additionally, more side effects can emerge. For example, people with HIV who are also diagnosed with hepatitis B or C become more susceptible to liver damage. This occurrence will only make HIV treatment less effective.

Another example of alcohol abuse is a mental lapse in your dosage. Intoxication can result in different things. One of these is being able to forget your dose for the day. Since HIV medicines like Kivexa require daily consumption, it can be hard to keep on your doses if you keep having intoxication. However, this can be a situational occurrence.

Additionally, being intoxicated can bring you to unconscious judgment and actions. One good example is having sex without the use of a condom. Because you are influenced by alcohol, you forget to wear a condom. This makes HIV treatment useless. These situational landscapes in HIV treatment can make medical care less potent and potentially dangerous.

While some studies do not show the adverse effects of alcohol in Kivexa treatment alongside other HIV medicines, it is never wrong to choose to stop alcohol consumption. Your immune system plays a very significant role in fighting against HIV, and the only way to support its function is by choosing a healthy lifestyle.