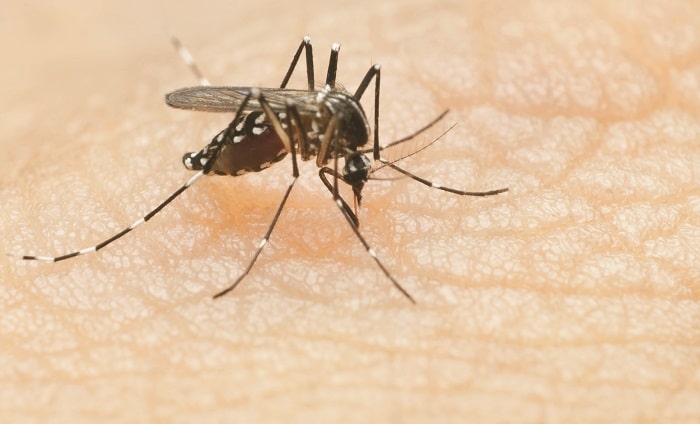 One of the major concerns or topics involving HIV transmission is acquiring the said virus through an insect bite, especially mosquitoes. While some may think they can acquire the infection from the said host, the transmission rate is very low. Yes, it’s true that mosquitoes play a role in having different kinds of diseases, such as Zika fever and malaria. Through this insect, people can be infected with bacteria or viruses, to name a few. However, it isn’t the same with the human immunodeficiency virus.

People acquire HIV only through transmission involving bodily fluids, most especially if these fluids have a high concentration of the virus. There have been studies recorded stating the minimal chance of a certain individual of having the infection triggered by a mosquito bite. While this kind of insect vector is the culprit of other worldly or deadly diseases, it doesn’t have to be similar to HIV or AIDS. This fear proved to be insignificant even in areas of high incidence for AIDS and in the areas where mosquitoes’ infestations are poorly controlled.

Why can’t insects, such as mosquitoes, transmit or spread HIV?

The following list tackles the different reasons why mosquitoes are not considered important vectors of HIV transmission:

Factors to consider regarding HIV transmission

With all the details and information procured here, we can conclude that someone will not get infected with the virus through a mosquito bite. They did not pass the needed requirement for possible HIV transmission. As the factors of the transmission have already been listed, it is now your responsibility to remain safe and healthy.