Nail Changes and HIV: What is the Connection? 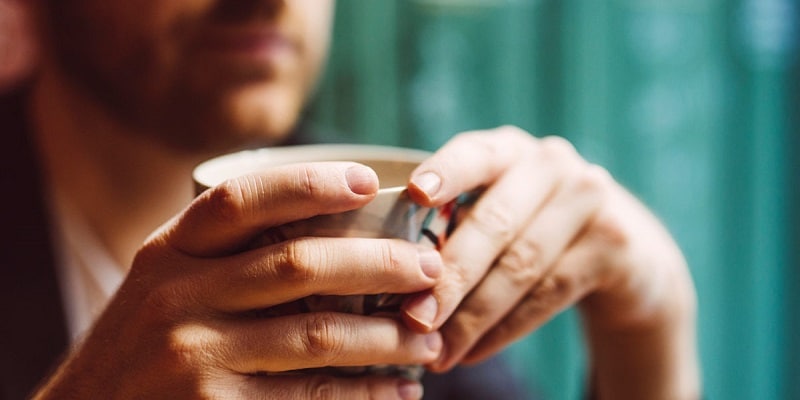 When it comes to the symptoms associated with HIV (human immunodeficiency virus), changes in the formation of nails are not common. There isn’t much evidence of people experiencing such a condition. Additionally, nail changes can also be a result of the consumption of different HIV medications. Nevertheless, such an incident is not tagged dangerous. Learning about the association between nails and HIV can still be necessary to manage the condition better.

This condition causes toenails and fingernails to curve. Clubbing occurs when there is an insufficient amount of oxygen in the blood. This condition may be common in people diagnosed with HIV.

A usual part of natural aging, Terry’s nails are also common in individuals with the human immunodeficiency virus. A white substance appears in some parts of the nails, with a red or pink line separating them.

The condition is characterized as thickened and brittle nails that are smelly. A certain fungal infection triggers it. Medications such as antiviral drugs are available to treat the condition.

Individuals diagnosed with HIV often have a missing lunula that leads to a condition called anolunula. This usually happens when the infection is in its chronic stage.

Also identified as a discoloration, this condition appears as brownish stripes on the edges or on the full area of the toenail or fingernails. Melanonychia can be a result of taking antiretroviral drugs.

The exact reason for nail changes is unknown. However, for people living with HIV, it can be identified with Candida, a type of fungal infection. While this condition can be overwhelming, it is not dangerous if it is addressed with immediate medical attention. Talk with your healthcare professional if you experience this frequently. It will prevent the development of opportunistic diseases, infections, and other health complications.