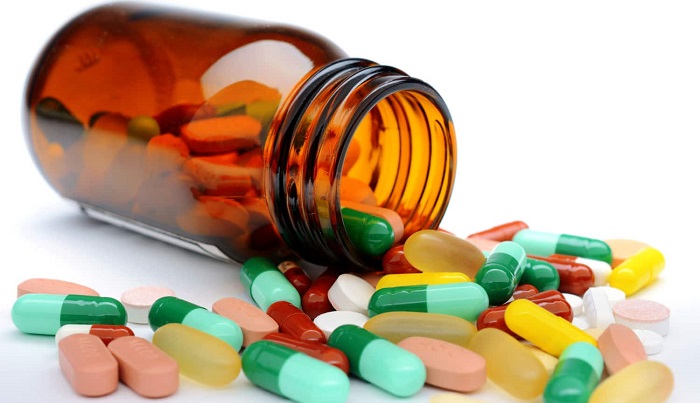 One retrospective study showed that a single-tablet regimen for HIV-1 infection improves patient adherence of up to 95% and reduces hospitalizations by 23%. Moreover, there was a 17% reduction in health care cost compared with antiretroviral therapies (ART) that require multiple pills per day. Combination treatment regimen emerged in the 1990s. The sudden relief from pill burden associated with common antiretroviral regimens of that time, wherein three or four separate medications should be taken at different times of the day, has fueled the popularity of single-tablet regimens (STR).

Odefsey and Atripla are formulated by Gilead Sciences, the same company who introduced Genvoya—one of the first-line treatments for HIV infection. While they are both FDA-approved, they have different indications. Now that Atripla is no longer recommended by the Department of Health and Human Services as a first-line therapy for HIV, your doctor may suggest that you switch to Odefsey. Patients who can tolerate the side effects of Atripla may feel worried that Odefsey will not work for them. Those who made the switch reported the same effectiveness and fewer side effects. The focus of new combination therapies is on improved safety profiles, hence switching to a new STR is worth considering.

Atripla is a 3-in-1 pill released by Bristol-Myers Squibb and Gilead Sciences in 2006. It was the first fixed dose combination therapy to combine two nucleoside reverse transcriptase inhibitors (NRTI) emtricitabine and tenofovir, and one non-NRTI efavirenz. The efficacy and safety of Atripla has been confirmed among treatment-naïve patients, and those with previously suppressed viral load, but it has been removed from the recommended list due to higher discontinuation rates and higher rates of side effects compared to alternative treatments containing dolutegravir and elvitegravir/cobicistat.

Odefsey is a prescription only pill containing three previously approved medications to treat HIV-1 infection in patients 12 years of age and older. Each tablet contains:

You can use Odefsey if you have not received anti-HIV meds before and if you have a viral load of less than or equal to 100,000 copies/ml. You may also receive this treatment if you want to replace a stable treatment regimen, provided you have a viral load of less than 50 copies/ml for at least six months. If you have taken ART before and failed to respond, or if you have substituted your previous regimen due to resistance to the drugs found in Odefsey, this drug may not be the best choice for your condition.

Differences between Odefsey vs Atripla