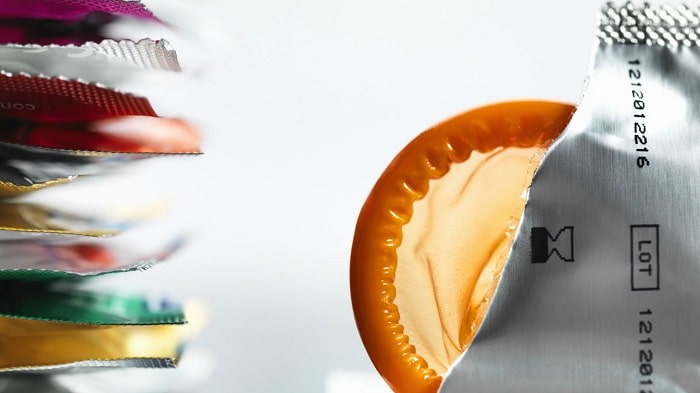 What is Pre-ejaculate (Pre-cum)?

Pre-ejaculate is the clear fluid that the man’s penis secretes after arousal before ejaculation. Colloquially termed pre-cum, the said fluid is produced by two pea-sized glands known as Cowper’s glands. These glands are located below the prostate, from which the secretion of pre-cum is carried out by the penis’ urethra. During sexual activity, the pre-cum acts as natural lubrication.

Learning how HIV is spread plays a vital role in preventing the transmission of such an infection. The most common way of transmission is unprotected sex, from which a high concentration of the virus is secreted and transmitted to the sexual partner. Given this idea, it can be safe to say that pre-cum can be an agent for possible HIV spread and infection.

The idea that the virus is transmitted only when ejaculation occurs is reasonable enough to conclude that pulling out before orgasm reduces the possibility of HIV infection. However, it can be more complex than that. Note that during any form of sexual activity, pre-ejaculate is secreted, which can also contain the same concentration of HIV present in semen.

Delaying the use of a condom can put you at risk of viral infection. Since pre-ejaculate can come out any time once aroused, you will never know if the said fluid has already travelled through your body. This is also the main reason why using a condom at the very start of intercourse is necessary. It does not only protect you from HIV infection but also sexually transmitted diseases.

Additionally, if you are on treatment involving antiretroviral therapy, HIV transmission becomes impossible once you achieve an undetectable status. PrEP or pre-exposure prophylaxis is also available today, which works by protecting yourself from acquiring the said infection. However, to ensure your safety at 100%, using condoms during sex is still the best way to prevent any forms of infections.