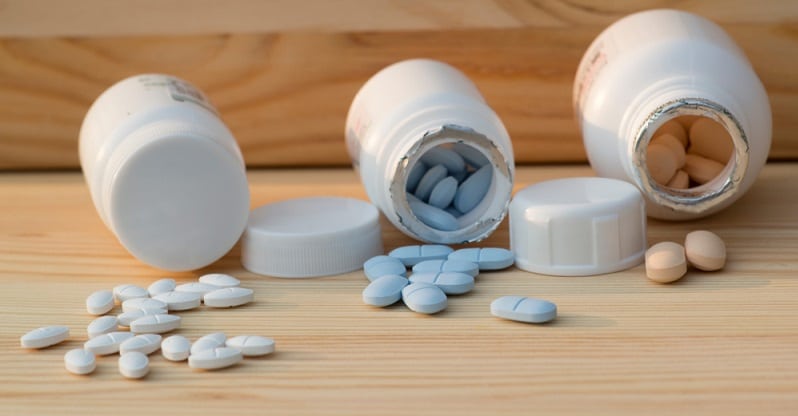 There are a lot of antiretroviral drugs available today and some of the most used in providing medical treatment to individuals with HIV are Atripla and Stribild. Stribild Vs. Atripla. While these medications share the same goal, they still have major differences and variations. This distinctness includes the usage, upsides, downsides, dosage, price, risk factors, and side effects of both the said medications. Consider the following information.

Differences between Stribild and Atripla

Because Atripla is a combination drug, its main components are efavirenz, emtricitabine, and tenofovir. Unlike other medicines, Atripla is only given as a second-line option for treatment as its adverse reactions are recognized as severe in terms of their effects on its hosts.

Meanwhile, the medicine Stribild is recognized as a combination drug with components such as cobicistat, tenofovir, elvitegravir, and emtricitabine. Unlike Atripla, this medicine is prescribed as the first option of treatment as its adverse reactions are manageable and tolerable.

Because Atripla is already in line with the antiretroviral therapy, consuming it is easier. It can be used if other medicines for HIV do not work well. It has a high-efficiency rate in providing medical therapy to individuals suffering from the hostile impact of the said infection.

In terms of Stribild, what makes this drug extra accessible is its availability to be prescribed immediately when an HIV diagnosis is obtained. Its consumption frequency is only once daily. Furthermore, it works immediately in halting the viruses from doing their replication process.

Aside from its effectiveness in its functions, Atripla has also a downside in terms of the mental health of an individual. The said medicine can increase someone’s chances of acquiring depression. Other than that, if an individual has been diagnosed with a seizure, this medicine can trigger it again. Additionally, this medicine might not be good for pregnant women and those individuals who have poor kidney functions.

There are only a few disadvantages or downsides of consuming Stribild. Two of them include (1) usage restriction to individuals who have been experiencing kidney problems and (2) interactions with other drugs.

In terms of the dosage, both of these medicines are in pill form and consumed orally. The frequency of consumption is also one pill per day.

The prices of these medicines differ greatly. For Atripla, it costs $2918.95. Meanwhile, Stribild costs $3468.67. If you notice, Stribild is more costly compared to Atripla. If you will have a hard time purchasing either of these medicines because of their cost, there are government programs that can assist you in your purchase.

As mentioned above, the side effects involving Atripla are considered severe. These reactions include mild to severe headache, diarrhea, depression, nausea, vomiting, insomnia, fatigue, dizziness, anxiety, sinusitis, and rashes.

The adverse reactions that you will experience upon consuming Stribild include diarrhea, mild headache, rashes, dizziness, nausea, and flatulence.

Note: Your prescription will depend on the severity of the infection. Trust your doctor to prescribe you medicine or drug that fits your tolerance and the way your body reacts to the treatment.