Stribild vs Genvoya – Costs, Side Effects & Why Switching To Genvoya 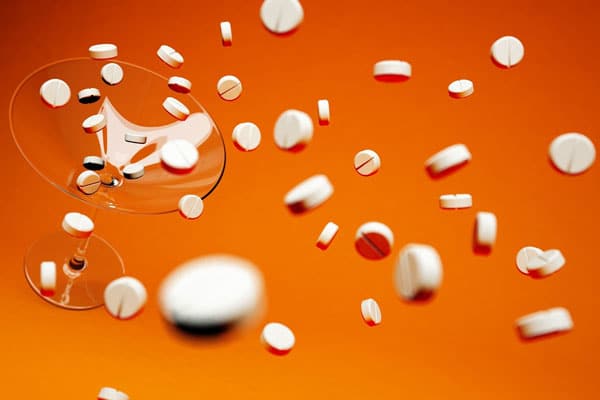 Genvoya and Stribild are both manufactured by Gilead Sciences for treating HIV-1 in adults and children 12 years and older. These 2 antiretroviral pills are taken once a day and are composed of four HIV meds that work synergistically to reduce the amount of virus in the body. Both products are very similar in composition except for the replacement of tenofovir disoproxil fumarate (TDF) with tenofovir alafenamide (TAF) in Genvoya.

The role of antiretroviral medications in the fight against HIV

The emergence of single-drug therapy replaced the use of drug cocktails in the late 90s, in the form of highly active antiretroviral therapy (HAART), which is now called combination antiretroviral therapy (cART). Multiple drugs are necessary to suppress HIV levels in the body and minimize the development of drug resistance. Reducing pill burden equates to higher patient compliance.

What you need to know about tenofovir alafenamide (TAF)?

Genvoya is 1 of the new drug offerings from Gilead Sciences, which features similar drug components from Stribild (elvitegravir, cobicistat, and emtricitabine). The only difference is that a new form of tenofovir was added to replace TDF. Despite its several safety concerns, Tenofovir in the form of TDF is 1 of the most commonly prescribed antiretroviral agent for HIV and hepatitis B. Genvoya’s new active component tenofovir alafenamide (TAF) is an NRTI designed to circulate more efficiently and undergo tenofovir conversion intracellularly. This allows more active metabolite levels within cells that are HIV infected and lower levels in the plasma. Higher plasma tenofovir exposure translates to more side effects or toxicity. The tenofovir that circulates in the plasma after Genvoya intake is 90% lower than Stribild. The success of Genvoya prompted the release of other TAF-containing singe-tablet combination drugs from Gilead Sciences: Odefsey® and Descovy®. TAF is also available as a single-drug prescription treatment (Vemlidy®) for adult patients with Hepatitis B virus and stable liver disease.

Switching from Stribild to Genvoya

Patients with good kidney function can stay with Stribild if it works for them, but there’s no reason not to take advantage of Genvoya’s better safety profile. Without additional disadvantage or difference in cost, switching to Genvoya can be beneficial to old-time Stribild users. In the 2017 Conference on Retrovirus and Opportunistic Infections in Seattle, Gilead Sciences announced that 144-week data from two Phase III studies showed that Genvoya demonstrated significantly higher virologic suppression rates compared to Stribild. In a separate analysis, no renal-related discontinuance was reported for Genvoya, while 12 participants have dropped from receiving treatment in Stribild group. The updated guidelines from the Department of Health and Human Services include Genvoya and Odefsey as complete treatment options for HIV-1 infection in patients 12 years of age and older.