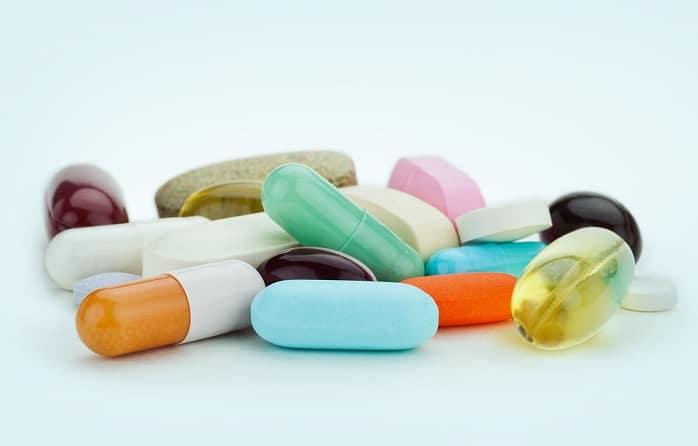 The introduction of antiretroviral therapy paved the way for immediate recovery and treatment for people with HIV (human immunodeficiency virus). While there have a lot of antiretroviral drugs produced today, two of the most famous are Symfi and Atripla. These drugs may share the same functions, but they still have major differences that you must learn and know.

The adverse reactions of Symfi include:

The adverse reactions of Atripla include

Note: Drug interaction is possible during your HIV treatment if you are also taking other medicines. If, in any case, you have an underlying condition that also requires daily treatment, disclose this with your doctor to help you have a convenient and safe treatment process.