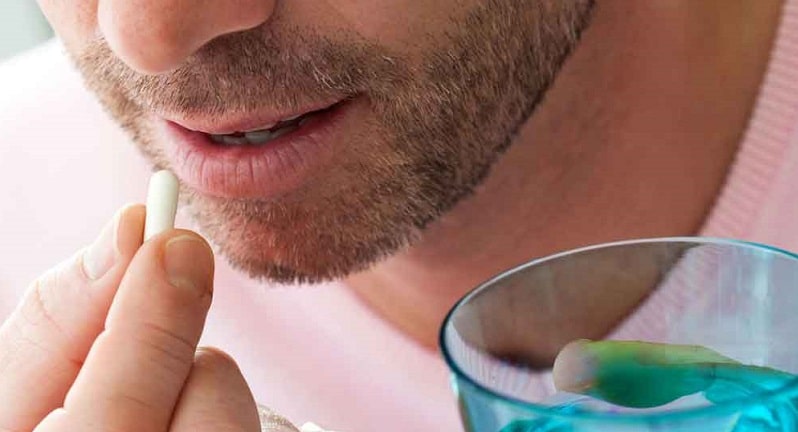 Tipranavir is an antiretroviral drug in the class of protease inhibitor. The tipranavir brand name is Aptivus, manufactured by Boehringer Ingelheim Pharmaceuticals. Aptivus should only be taken by patients who have demonstrated a resistance to other protease inhibitors due to past use of other anti-HIV drugs.

What is This Medication Used For?

Tipranavir is used in combination with other antiretroviral drugs to treat HIV in treatment-experienced patients. While there is no cure for HIV, this medication is a medication prescribed as part of antiretroviral therapy, or ART, to help slow the production of HIV in the body.

How to Take It

It is typically taken in combination with ritonavir (Norvir) with food.

Many drug interactions have been reported with tipranavir, so it is important to consult with a doctor or pharmacist about any other prescription or non-prescription medications you are taking, including herbs.

It is recommended that the following drugs not be used in combination with tipranavir: