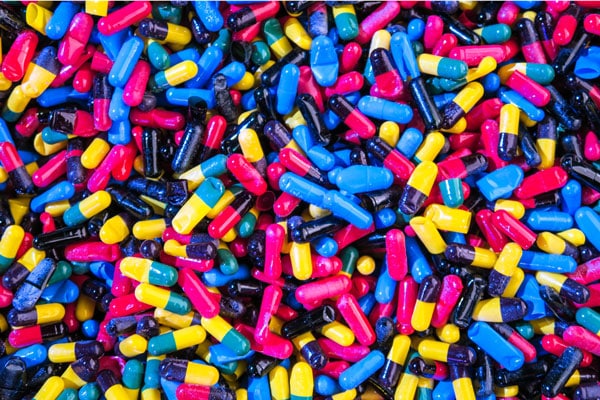 The updated HIV guidelines from the Department of Health and Human Services (DHSS) list the combination of Truvada and Tivicay as a recommended regimen for most people with HIV. Official treatment guidelines are made available to help patients and healthcare providers make an informed decision about when to start treatment, which regimen to choose, when to stop, and when to switch to a new antiretroviral therapy (ART). By 2015, all internationally written guidelines were updated in accordance to the newly released guidelines by the World Health Organization (WHO)—and that is to offer treatment to all people living with HIV, regardless of their CD4 T-cell count.

Indications for Tivicay and Truvada combo

Aside from treating HIV-1 infection, the combination regimen is also approved for post exposure prophylaxis (PEP). The drugs in Tivicay and Truvada are all commercially available in separate preparations. The integrase inhibitor-based regimen is recommended by the DHSS as first line treatment for treatment-naïve patients. Being included in the “recommended” list means these drugs have demonstrated powerful and long-lasting efficacy, with fewer side effects, and were easy to take. Each of the antiretroviral agents contained in this combo, and their actions, are discussed below:

Tivicay and Truvada for PEP

Post-exposure prophylaxis is a preventive tool for people who have been in contact with the virus, provided the exposure occurs within 72 hours. This prevents the virus from establishing itself in the body and causing chronic infection. Timing is very important for PEP to work because once the virus proliferates in the person’s immune system, it becomes a full-blown infection with no known cure to date. PEP requires taking an antiretroviral regimen following an HIV exposure (e.g., unprotected sex with a person with HIV). The standard regimen for PEP is one daily tablet of Truvada taken by mouth and one 50 mg Tivicay once a day; patients take a total of two pills per day for 28 days. However, this regimen is not recommended for women of childbearing potential because Tivicay is toxic in early pregnancy.

To be effective, PEP regimen must be started immediately, not longer than 72 hours from the time of exposure. While it can prevent HIV infection when taken correctly, it is not 100% effective. In animal studies, PEP has protected macaque monkeys from intravenous and intravaginal exposure to the virus when started within 24 and 36 hours, respectively. The study also demonstrated that there were increasing rates of failure if antiretroviral regimen is started within 48–72 hours after exposure. Half of the monkeys treated in this timeframe were persistently infected.