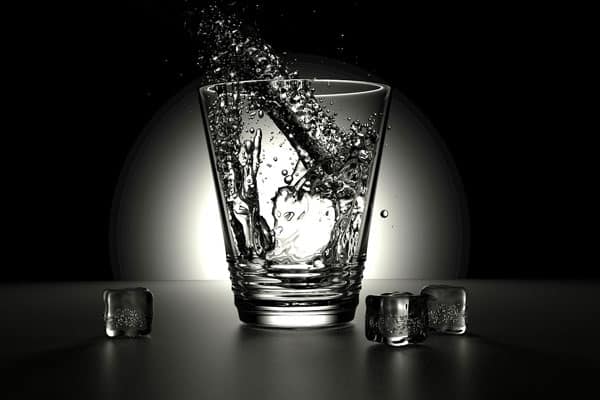 The success of antiretroviral therapies (ART) like Triumeq is dependent on patient adherence and the level of care that local health sectors can provide. Out of the many factors that influence patient adherence, the use of alcohol is still under debate. There seems to be many open questions about how it directly and indirectly affect anti-HIV drugs, viral transmission, and virological outcomes. Heavy drinking is an important public health problem, and is usually associated with poor patient compliance to antiretroviral drugs and worsening of side effects. The use of alcohol, especially among patients with HIV/AIDS, requires further investigation and intervention.

Integrase Strand Transfer Inhibitors (INSTI) – blocks the enzyme integrase that the virus needs to insert their DNA into the DNA of CD4 cells.

Pharmacokinetic Enhancers – drugs that increases the effectiveness of other HIV drugs in the regimen.

Triumeq: the first single-tablet regimen with an NRTI backbone

Triumeq of ViiV Healthcare is an FDA-approved single-tablet regimen (STR) containing three anti-HIV drugs: abacavir, dolutegravir, and lamivudine. It is the first combination therapy that utilizes a NRTI backbone of abacavir and lamivudine instead of a tenofovir derivative. This medication is indicated for the treatment of HIV-1 infection in adults and children who weigh at least 40 kilograms and without prior resistance to INSTI drug class. Triumeq does not require a pharmacokinetic enhancer such as cobicistat, which means there are fewer drug interactions compared to other tenofovir-containing STRs like Genvoya, Complera, and Stribild.

Impact of alcohol use on HIV/AIDS prevention and treatment

Heavy drinking is common among people living with HIV. The implications of alcohol use have been reviewed in literature with conflicting results. Several authors aimed to show the importance of screening for alcohol abuse among HIV patients because of the following associated risks.

Although medical practitioners are aware of the dangers of alcohol use among patients with comorbidities such as HIV or hepatitis, its effect on Triumeq’s active ingredient abacavir is inconclusive. Some studies suggest that abacavir plus alcohol only poses minor drug interaction and that it may not cause harm or require a change in therapy in some cases. At least 5 drinks of alcohol inhibit the enzyme alcohol dehydrogenase, the same enzyme that helps the natural elimination of abacavir in the blood. This results to an increase amount of the drug in the plasma; however, the clinical significance of this finding is unknown.

If you are taking HIV/AIDS medications like Triumeq and your consume alcohol excessively, it can affect the concentration of your medication. Being intoxicated can also lead to missed doses. It’s very important to take Triumeq as suggested by your health care provider. Missing a dose means your body will not be able to prevent the virus from attacking your immune cells and it will continue to make copies of itself, putting more burden to your immune system.