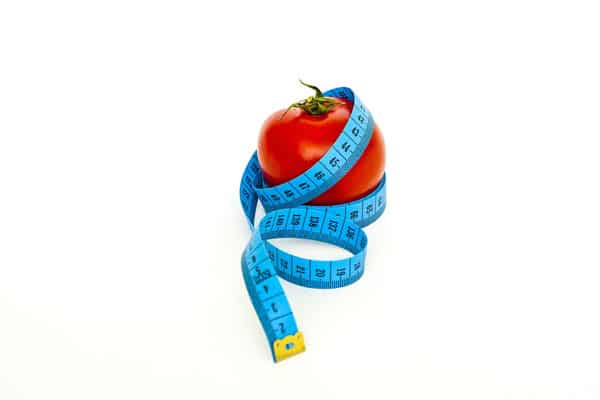 Over the years, abnormal weight gain has been a common cause of concern among patients treated with antiretroviral therapy (ART) such as Triumeq. Amidst the revolutionary success of combination pills to combat HIV virus and improve the immune function of HIV patients, is the growing unease over the drugs’ unwanted side effect. Prior to the introduction of newer and better generation of antiretroviral agents, the wasting syndrome and lipoatrophy (abnormal fat loss) has plagued the HIV/AIDS community. It has been strongly linked to the use of anti-HIV drugs, particularly stavudine and zidovudine.

However, recent studies have noted the rise of obesity or weight gain in ART-treated patients. In a cohort study, comparing HIV patients in the North America AIDS Cohort Collaboration on Research and Design (NA-ACCORD) to United States National Health and Nutrition Examination Survey (NHANES), researchers found that after 3 years of receiving ART—22% of participants with normal BMI had become overweight and 18% of the overweight participants had become obese.

Can Triumeq cause weight gain?

Triumeq is a once-daily combination pill made of three anti-HIV drugs: abacavir (ABC), dolutegravir (DTG), and lamivudine (3TC). It is one of the first-line treatments for HIV infection, which can be taken on its own or with other doctor-prescribed antiretroviral agents. It was granted FDA approval in 2014 for the treatment of HIV infection in pediatric and adult patients, who weigh at least 40kg.

Triumeq, like other antiretroviral drugs, is associated with lipodystrophy or abnormal fat distribution. It’s a blanket term for a cluster of complications caused by anti-HIV regimen, which is characterized by abnormal fat loss or fat accumulation. Weight gain has been reported as one of the causes for discontinuation in 55 out of 617 patients taking dolutegravir—one of the three active ingredients of Triumeq.

Lipodystrophy syndrome was first recognized in 1998 from HIV-infected patients being treated with HAART (Highly Active Antiretroviral Therapy)—an old name for a cocktail of drugs that suppress the growth of HIV. The condition involves a number of potentially unhealthy body shape and metabolic changes. Lipohypertrophy refers to abnormal fat gain in the breasts, neck (buffalo hump), or in the belly. It may also present as fat under the skin known as lipomas.

Weight gain was initially regarded as an advantage among HIV-infected patients. It was strongly associated with higher survival rate, such as in a cohort study conducted from two developing countries: Cambodia and Kenya. However, the study was made complicated by higher mortality after three months.

While weight gain in HIV patients isn’t always a bad thing in pre-ART era, it is now considered a risk factor for several comorbidities associated with long-term HIV therapy. Moreover, an increase in weight within a year following ART initiation is associated with greater risk for diabetes mellitus compare to that of uninfected individuals.

How to manage weight gain from Triumeq?

If you are worried of gaining weight from Triumeq, you should discuss your concerns with your health care provider. Weight gain from ART is more prevalent in older patients and those who have already started with an overweight BMI. You may or may not gain weight from Triumeq. Gaining weight due to improved health (i.e., you were thin or underweight when you started treatment) should also not be confused with abnormal weight gain or fat accumulation. If you are already experiencing symptoms of lipohypertrophy, your doctor will decide if it’s worth switching to a new regimen.

There are many ways to manage weight gain from ART, and your doctor can create a personalized treatment plan that will be safe and beneficial for your condition. Here are some of the treatments being explored to manage HIV- or ART-related weight gain: