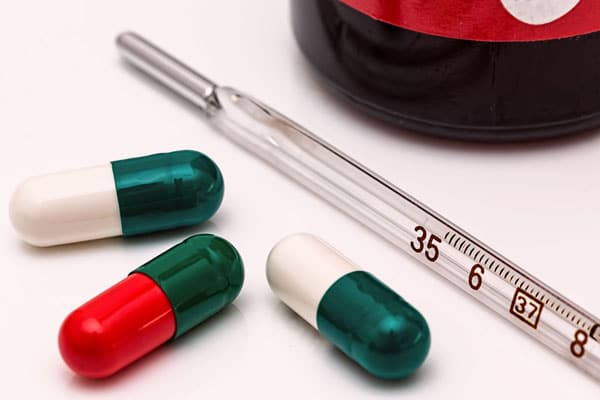 In the recently updated HIV guidelines from the Department of Health and Human Services (DHSS), Triumeq is included as a recommended initial regimen for most people, while Atripla is part of the recommended initial regimens in certain clinical situations. This means Triumeq can be prescribed as a first-line treatment for HIV, and Atripla can be used as an alternative treatment if the patient’s condition calls for it. The second group of recommended drugs are still effective and tolerable, but they have some disadvantages compared to the group of first-line treatments. Additionally, there may be less data from randomized clinical trials that support their safety in terms of long-term use.

Triumeq is a once-daily single-tablet regimen (STR) that contains an integrase inhibitor (INSTI) called dolutegravir and two nucleoside reverse transcriptase inhibitors (NRTI) called abacavir and lamivudine. These drugs are also available individually and can be prescribed together with other antiretroviral meds to suppress HIV-1 infection in adults and adolescents. This combination treatment is recommended as a first-line treatment for treatment-naïve patients, which are those who have not received antiretroviral therapy (ART) in the past, because of its high-potency and well-tolerated side effects. However, the abacavir component of Triumeq may cause hypersensitivity reactions, therefore, patients must be screened for the HLA-B*5701 gene before they can receive the treatment. Most INSTI-based regimens require an additional booster to keep the drugs longer in the body. However, there’s a long list of drugs that may interact with boosters, and one of these is cobicistat. One of the advantages of Triumeq is that, while it contains the INSTI dolutegravir, it does not require a booster, so there are fewer drug interactions with this regimen.

In 2006, Gilead Sciences and Bristol-Myers Squibb made an agreement to market the combination of efavirenz (Sustiva), emtricitabine, and tenofovir disoproxil fumarate (Truvada) as Atripla. This joint venture made Atripla the first complete single-tablet product approved for use in treating HIV infections. Atripla was downgraded as an alternative treatment due to its higher rates of side effects in contrast to other regimens containing dolutegravir, elvitegravir, and cobicistat. In one study comparing Atripla and Complera, patients reported better mental health with Complera but experienced improved physical health with Atripla.