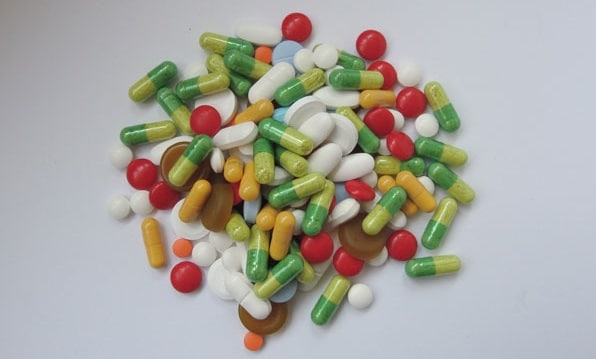 Triumeq Vs. Truvada are both FDA-approved for the treatment of HIV-infection in adults and adolescents 12 years of age and older. But unlike Triumeq, Truvada can’t be used on its own because the drugs it contains are inadequate for a successful HIV suppression. However, it can be used as preventative treatment or PrEP for people who are at high risk of being infected. HIV-positive individuals can still take Truvada by taking additional meds such as Tivicay (dolutegravir). Triumeq and Truvada (together with other antiretroviral agents) are included in the preferred regimens of the Department of Health and Human Services (DHHS).

Triumeq is a complete, fixed dose anti-HIV regimen, which contains a combination of three active substances, DTG–ABC–3TC, that help reduce the amount of virus in the body. HIV proliferates in the immune system by attacking the immune cells (CD4 T0-cells) and creating multiple copies of itself. While there is still no cure for HIV/AIDS, taking antiretroviral medicines like Triumeq helps people live longer, healthier lives. Abacavir and lamivudine belong to a group of drugs called “nukes” or NRTI (nucleoside/nucleotide reverse transcriptase inhibitors), while dolutegravir is an integrase inhibitor. There are six treatments from the DHHS list of recommended regimens, and five of them consist of integrase inhibitors or INSTI. Triumeq is an effective and safe antiretroviral regimen that does not contain a booster, so there are fewer drug interactions.

Truvada is often used together with Descovy, Tivicay, or Isentress to successfully manage HIV-1 infection. It is also used as a preventative and post-exposure treatment for high-risk people. Because preventative vaccine has not been developed for HIV or AIDS, Truvada is an important component of HIV prevention arsenal. The U.S. Centers of Disease Control and Prevention recommends the use of Truvada as pre-exposure prophylaxis for HIV-negative persons that meet the following criteria:

Triumeq vs Truvada: Side by side comparison