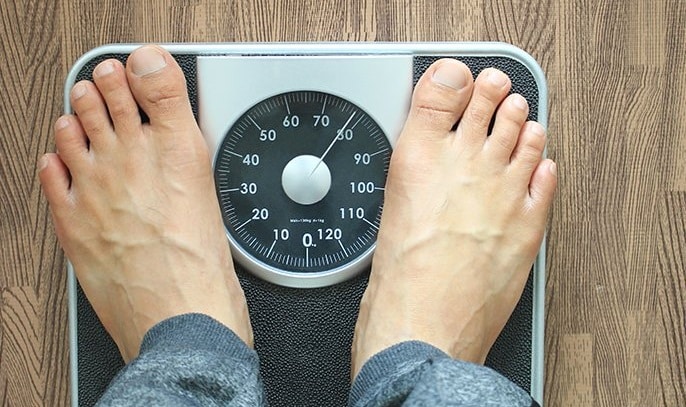 Body changes and abnormal fat distribution is a common occurrence in HIV, although what causes them are not fully understood. It can be due to the pathophysiology of the disease itself or a side effect of antiretroviral therapies (ART) used to fight the virus. Truvada has been associated with weight loss in clinical trials. While it can be favorable in some cases, it’s important to explore how this reaction affects patients, especially because Truvada is also being prescribed to HIV-negative individuals who want to protect themselves from being infected.

Before the advent of ART, HIV wasting syndrome or cachexia was a common health problem among patients living with the disease. The syndrome, characterized by unexpected and progressive weight loss, is accompanied by fever, weakness, diarrhea, and nutritional deficiencies. Wasting diminishes the patient’s quality of life and aggravates the risk of death for HIV patients. While it is attributed to HIV infection itself, as well as opportunistic infections and HIV-related cancers, the exact cause of wasting syndrome is still unknown. Thanks to ART, this is rarely observed nowadays, owing to the significant reduction of the virus among treated patients. But recent weight and body change issues among people living with HIV have shifted from weight loss to weight gain and fat accumulation. In two studies, these body changes were linked to heightened inflammation and neurocognitive impairment. During the 48-week study, the body mass index and inflammatory markers of 246 participants were documented. It showed that subjects in the study gained weight overtime. The proportion of obese or overweight participants increased from 27% to 37% and the number of participants with normal weight dropped from 65% to 60%.

Truvada is an effective combination regimen not just for treating existing infection but also for pre-exposure prophylaxis (PrEP) and post-exposure prophylaxis (PEP). In May 2018, the FDA expanded the drug’s indication for adolescent patients who are vulnerable to HIV. Truvada was only approved for PrEP in adult patients since 2012. The move to offer PrEP in high-risk adolescents was backed by the ATN113 study, in which Truvada has demonstrated well-tolerated prevention option for HIV-negative individuals aged 15 to 17.
A recent finding, published in Clinical Infectious Diseases, revealed that Truvada for PrEP does not alter body fat nor raise cholesterol levels. The iPrEX trial followed almost 500 PrEP participants and a placebo group for over a year and a half, and concluded that Truvada users experienced slight reduction in total cholesterol (LDL and HDL). The report from the sub-study looked at the metabolic effects of Truvada in HIV-negative individuals, knowing that some antiretroviral agents have been linked to harmful metabolic effects such as increases in lipids and lipodystrophy or fat redistribution. The placebo group gained fat during the study while the Truvada group experienced weight change due to fat loss.

You can check antiretroviral drugs at Kangaroo.co!

According to PrEP studies, at least 1 in 10 people develop side effects, which include nausea, stomach pain, and weight loss. However, in most people, the effects only last for a few weeks. If significant fat loss persists, it can be stopped by discontinuing the problematic drug. Fat restoration may occur slowly or not at all in some cases. If you are losing fat unintentionally while on Truvada, consult your healthcare provider. Loss term fat loss among patients with HIV can be hard to correct, but it is only prevalent in the older nukes such as stavudine (d4T) and zidovudine (AZT). Modern nucleoside/nucleotide analogues like lamivudine, abacavir, and emtricitabine and tenofovir (found in Truvada) do not cause lipoatrophy.

HIV-related facial fat loss is typically treated using temporary and permanent soft tissue fillers. The US FDA has approved Sculptra and Radiesse for HIV-related facial lipoatrophy. In the UK, Sculptra (known as New-Fill) is the most widely used. These implants do not replace lost fat but stimulate new collagen growth to plump the area. The anti-diabetic drug, Thiazolidinedione (rosiglitazone or pioglitazone), may lead to some reversal of fat loss. Your doctor may also suggest supplements to reverse mitochondrial damage that is linked to lipoatrophy.

Do not take multivitamins or herbal supplements without consulting your doctor because certain ingredients in these products can interfere with your medications.