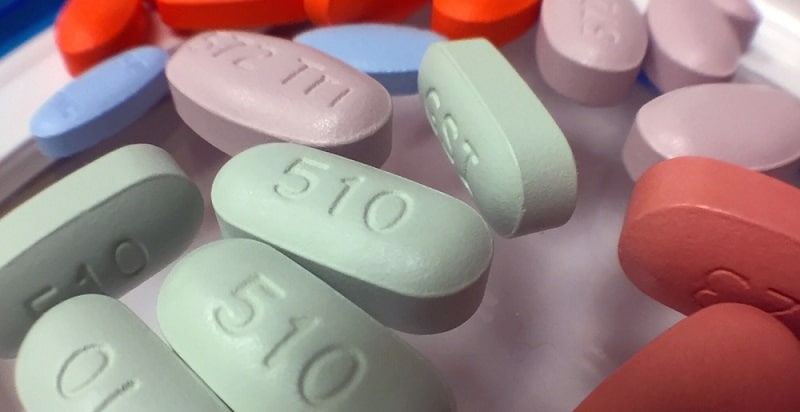 Is it in any way possible to control HIV after stopping the antiretroviral therapy treatment? This seems likely as researchers under The National Institutes of Health (NIH) came to unfold. Researchers Dr. Tae-Wook Chun and Dr. Anthony S. Fauci conducted a research study where two people with the virus were kept under observation. The researchers found out two ways people living with HIV could help control and suppress the virus even after stopping the (ART) medication. This, however, can only be done under medical watch since it is rather temporary and not permanent. This reduces the intake of antiretroviral drugs that may have side effects in the long run.

The two adults had been under antiretroviral therapy for about six years. They had both just been successful in suppressing the virus when put under this observation—observed one for precisely four years while kept the other for a period exceeding five years. Did this research in regular visits of between two to three weeks. During these visits, the researchers would monitor when HIV count would be visible in their blood. One of them managed to suppress the virus for about three and a half years but then resorted to taking sub-standard ART drugs without letting the researchers find out. For almost four years, the second participant came close to completely suppressing the HIV before it came back, but this time the infection was from a different HIV strain from the previous one. This, in medical terms, is referred to as super infection.

Cytotoxic T lymphocytes, often CD8+ T cells, are cells in the immune defense system that fight against viruses and bacteria. Researchers found a high CD8+ T cell in the first person who went back to suboptimal antiretroviral treatment. These cells kill cells that are infected with the virus. However, this was not the case in the second person. This showed that both had different ways of managing the virus, which worked for both. The second person had a high neutralizing antibody response. The scientists observed that these antibodies played a massive role in the almost complete suppression of HIV.

Since there could emerge a viral resistance in such studies, the researchers recommended a regular antiretroviral drug test for those who stop the antiretroviral therapy treatment for a long time. Super infection was also observed and noted as a cause of sudden virologic breakthrough.