What Cells Does HIV Attack? 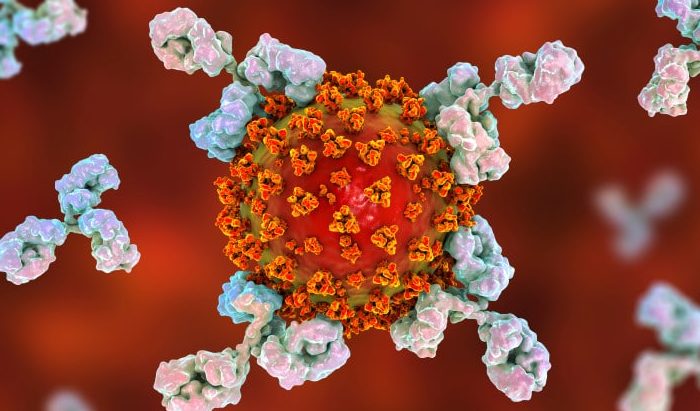 What cells does HIV attack?

Once HIV (human immunodeficiency virus) enters the human body, it immediately invades its natural defense system. The infection weakens the said system, making it difficult for the body to fight off the disease. The virus also infiltrates essential cells, which causes the infection to grow and expand throughout the body. But what cells does HIV attack?

When HIV gets a hold of our immune system, it attacks the CD4 cells. Also known as T cells, CD4 cells are a subset of white blood cells that play a significant role in the body’s immunity. They are also considered helper cells because they trigger the body’s response to foreign illnesses or infections.

Besides attacking the CD4 cells, the human immunodeficiency virus also uses these cells to make more copies of itself. HIV functions by emptying the genetic material of CD4 cells so that they become the virus’ agents to multiply. This process kills the CD4 cells. The decreasing number of these cells leads to the advancement of HIV to AIDS.

How does HIV attack the immune system?

The immune system acts as a bodyguard that defends and destroys any infectious microorganisms that invade the body. It includes viruses, bacteria, and fungi that pave the way for different diseases to enter the body. It uses the actions of white blood cells and prevents the development of several medical conditions.

One of the deadly viruses that evade the body is HIV. But how does HIV attack the immune system? Simple. It targets the CD4 cells and makes them their host to multiply and expand throughout the body. The immune system becomes damaged when this occurs, and no treatment is provided. As a result, different medical conditions develop, making it very challenging to provide the necessary treatment.

Which system of the body does HIV attack?

Respiratory system – Most of the symptoms of HIV are related to complications in the respiratory system. It includes the common cold and flu. When treatment is insufficient, the infection can bring about pneumonia.

Cardiovascular system – People diagnosed with HIV are at high risk of developing hypertension or high blood pressure. When the infection advances, it can cause heart failure.

Digestive system – HIV causes symptoms like oral thrush and inflammation of the esophagus. These conditions make it challenging to swallow food or consume drinks. This phenomenon can cause problems with the digestive tract. It causes weight loss, which is one of the leading signs of HIV.

Integumentary system – One of the common signs of HIV is skin rash or lesions. If a person’s immune system has weakened, they become vulnerable to herpes. If you haven’t known yet, herpes causes different skin conditions, especially on the genitals.

One way to fight HIV is by taking antiretroviral drugs as a form of treatment. These drugs prevent the replication of the virus and stop its growth within the body. Daily antiretroviral drugs can help stop the decreasing number of CD4 cells and prevent HIV from progressing to AIDS.

If you have been exposed to the virus, get tested immediately. If a positive result comes out, take your prescription antiretroviral drugs urgently to suppress the virus and prevent other health complications.