What Is The Treatment For HIV? 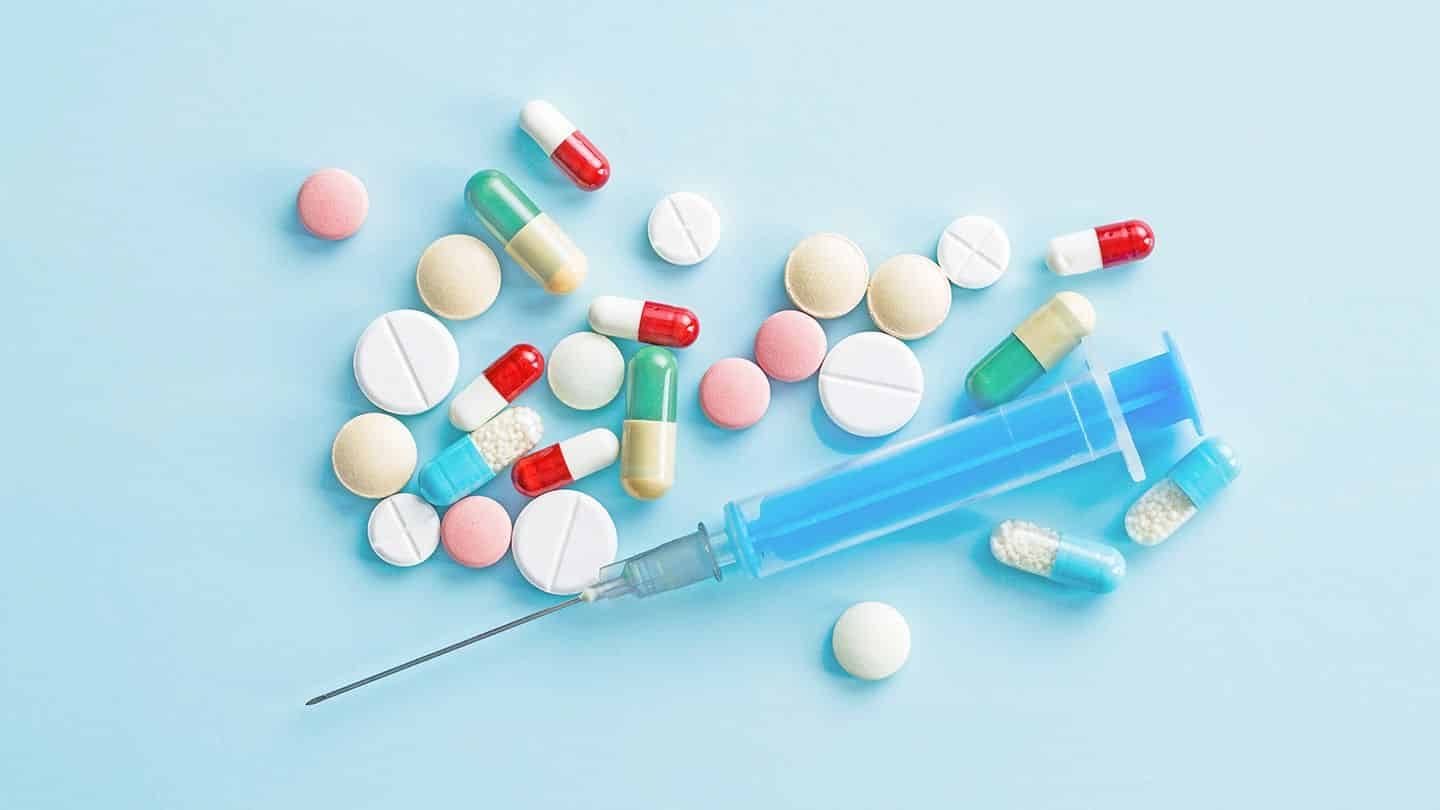 Treating HIV involves the use of antiretroviral therapy (ART). What is ART? How effective is this treatment for people suffering from HIV infection?

ART refers to a type of treatment involving a combination of two or more HIV medications from different drug classes. The development of ART in the mid-1990s made HIV treatment more straightforward. This medical breakthrough lowered the cases of HIV-related deaths, and until today, controlling the virus has become easier.

How does ART work?

Nucleoside reverse transcriptase inhibitors (NRTIs) – This class of HIV medications works by interfering with HIV’s ability to replicate. It blocks a particular enzyme that HIV needs to multiply or reproduce throughout the body. NRTIs’ list of drugs includes the following:

Entry/attachment inhibitors – These inhibitors work primarily in blocking the virus from entering the immune cells. The list of entry inhibitors is as follows:

Integrase inhibitors (INSTIs) – INSTIs work by blocking the actions of integrase. It is a type of enzyme that causes the human immunodeficiency virus to replicate. INSTIs prevent DNA coding integration into the host cell’s nucleus. The list of drugs includes:

As mentioned, ART includes the use of fixed-dose combinations of different HIV drugs. ART helps lower the risk of HIV complications and reduces viral load in the body. These are as follows:

The cure for HIV/AIDS may still be far away; however, studies and research are underway to produce the elusive solution to the infection. Fortunately, antiviral drugs are available today and are easily accessible to provide people with HIV the care and treatment they need.