Which Blood Test Confirms The Presence Of Antibodies To HIV 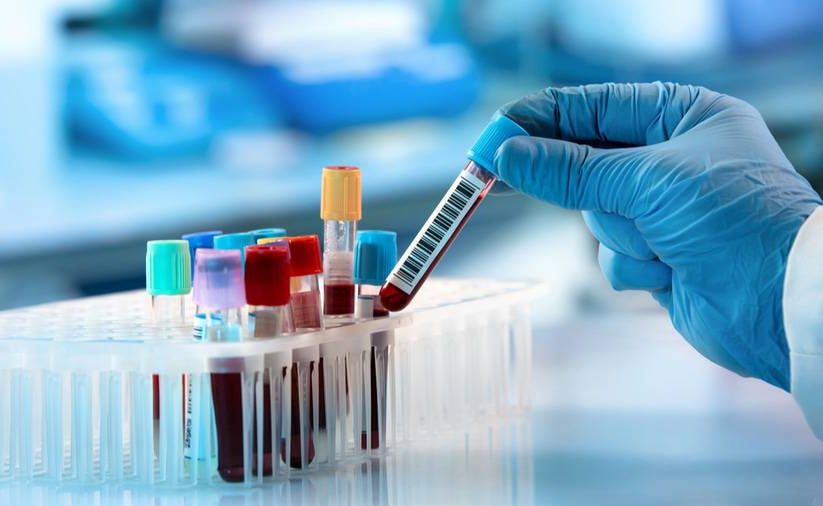 Which blood test confirms the presence of antibodies to HIV?

When the human immunodeficiency virus (HIV) enters the body, HIV antibodies are produced. Also called immunoglobulins, antibodies are protective proteins that the immune system creates in response to the presence of foreign substances. These foreign substances are called antigens, which cause the body’s immunity defense to get activated. When an HIV infection is active, an antigen called p24 comes into fruition even before the development of antibodies. Which Blood Test Confirms The Presence Of Antibodies To HIV

There are different ways HIV tests are conducted. It can be through blood testing, oral fluid, or urine. But among these methods, blood testing is widely used. Here are three major blood tests for HIV.

It is the most generally known test for HIV, being widely used in the US. This is a blood test that looks for antibodies to combat HIV. People also follow it when they do a self-test, especially at home. Its process draws sample blood from a finger stick. Usually, an antibody test can take 23 – 90 days to detect the infection after initial exposure. Results are ready in 30 minutes.

This test is done in laboratories or clinics. It is also common in the US. As its name suggests, it looks for both HIV antigens and antibodies. It follows a procedure where blood is extracted from a vein. This blood sample is then taken for testing. Its result is ready in 30 minutes or less.

Compared to the first two tests, NAT does not look for antibodies or antigens but the actual virus within the blood. Its process is simple. The medical professional will extract blood from the vein and test it in the lab. Aside from the presence of HIV in the blood, this test also tells the viral load. It also detects the infection faster than other tests. NAT is applicable to people who have recent exposure to the virus. As for the result, it may take two days to receive yours.

If you receive a positive result, take immediate action by following regular antiretroviral drug treatment. Your healthcare professional will prescribe you daily medication to suppress and stop the further spread of the virus. On the other hand, if you receive a negative result, always use condoms when engaging in any sexual activity or avoid sharing needles or syringes if you are involved in injection drug use.