Who is Vulnerable to HIV? 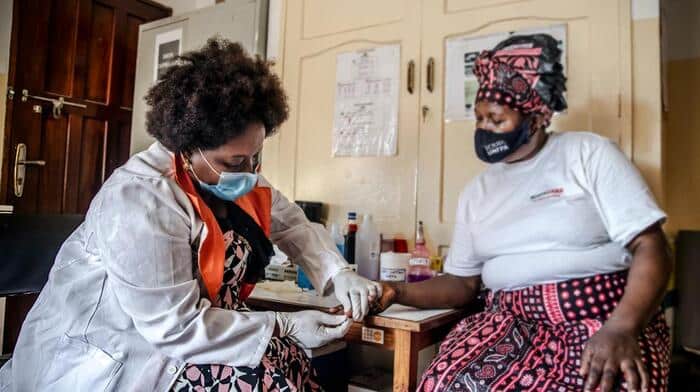 Regardless of sexual orientation, color, ethnicity, gender, age, or place of residence, HIV may infect anyone. However, due to specific socio-economic and ecological factors, some ethnicity may be more vulnerable than the others according to numerous studies.

Who is at Risk for HIV?

While the HIV crisis affects all Americans, some groups are disproportionately more vulnerable than others. Only by addressing these gaps and striving for health equity can HIV prevention be successful.  Through collective effort in information dissemination and aggressive programs against HIV, we can reduce infections and the stigma of the condition.

Among the hard-hit population most vulnerable to HIV are:

Gay and bisexual men of all racial and ethnic backgrounds are disproportionately affected by HIV. Men who have sex with men represent approximately 2 percent of the U.S. population. However, they also accounted for 61 percent of all new HIV infections in 2009.

According to the data of the Centers for Disease Control and Prevention, black gay and bisexual men (ages 13-29) are a major chunk of the U.S. population that has recorded a significant increase in HIV infections between 2006 and 2009.7

Latinos comprise around 16 percent of the U.S. population but account for 20 percent of all new HIV cases.

Injection drug users (IDUs) made up 9% of new HIV infections, according to 2009 data. This population includes people from various ethnicities.

Transgender individuals comprise of two percent of the US population. According to a 2019 research by CDC, they also comprised of 2% of the new HIV diagnoses in the U.S.

What Should I Do If I Believe I May Be HIV-Positive?

Get tested and find out about the current HIV prevention and treatment options if you believe you are at risk of contracting HIV or that you may already be infected.